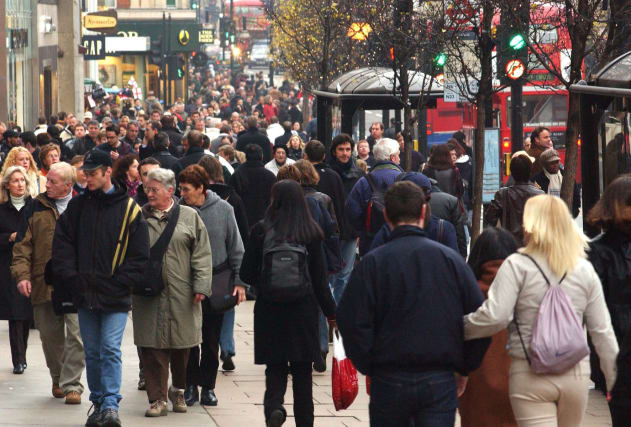 Labour has said it will launch a review into business rates which could place an extra tax on property landlords in a bid to protect UK high streets.

In its manifesto, the party outlined a plan to turn around the demise of the high street which includes looking at a “land value tax” on commercial landlords, as well as developing a new “retail sector industrial strategy”.

Higher property costs and a move towards online shopping have seen retailers with 10 or more stores already close 5,834 shops in 2019, up 77% on the whole of last year, according to the Centre for Retail Research.

Boris Johnson said a future Conservative government will extend the retail discount on business rates to 50% next year in England for those properties with a rateable value less than £51,000, and launch another review into rates.

Liberal Democrat leader Jo Swinson said her party would scrap business rates in favour of a levy on landlords.

Jeremy Corbyn’s strategy to help the high street also includes a promise to “stop bank closures” and a ban on ATM charges.

Labour has said it will give local government “new powers to put empty shops to good use”.

Nationalisation plans would extend to taking ownership of Royal Mail at the earliest opportunity and stopping post office closures.

MPs warned in May that there could be around 2,500 post office branch closures over the next year.

Labour said it would create a Post Bank run through the network to ensure “every community has easy access, affordable banking”.

There will also be a Business Development Agency in the Post Bank to provide advice on how to launch and grow a business.

Labour also said it will try to stall the closure of local pubs by listing them as assets of community value, to allow community groups the first chance to buy locals which are under threat.

The British Chambers of Commerce said business will “welcome proposals” to review business rates, as well as plans to reform skills funding.

John O’Connell, chief executive of the TaxPayers’ Alliance, said: “A review of business rates is long overdue, and replacing them with a land value tax has to be on the menu of options.

“It’s good to see that the Labour manifesto recognises this urgency and has identified a viable alternative.”