A pregnant woman was mauled to death by dogs in France as she walked through a forest where a deer hunt was taking place.

The body of 29-year-old Elisa Pilarski, who was six months pregnant, was discovered in a forest near to the town of Villers-Cotterets, some 55 miles north-east of Paris, on Saturday.

Ms Pilarsk bled to death after suffering bites from several dogs to her arms, legs and head, according to an autopsy report.

Prosecutor Frederic Trinh added that some of the bites were "post-mortem". 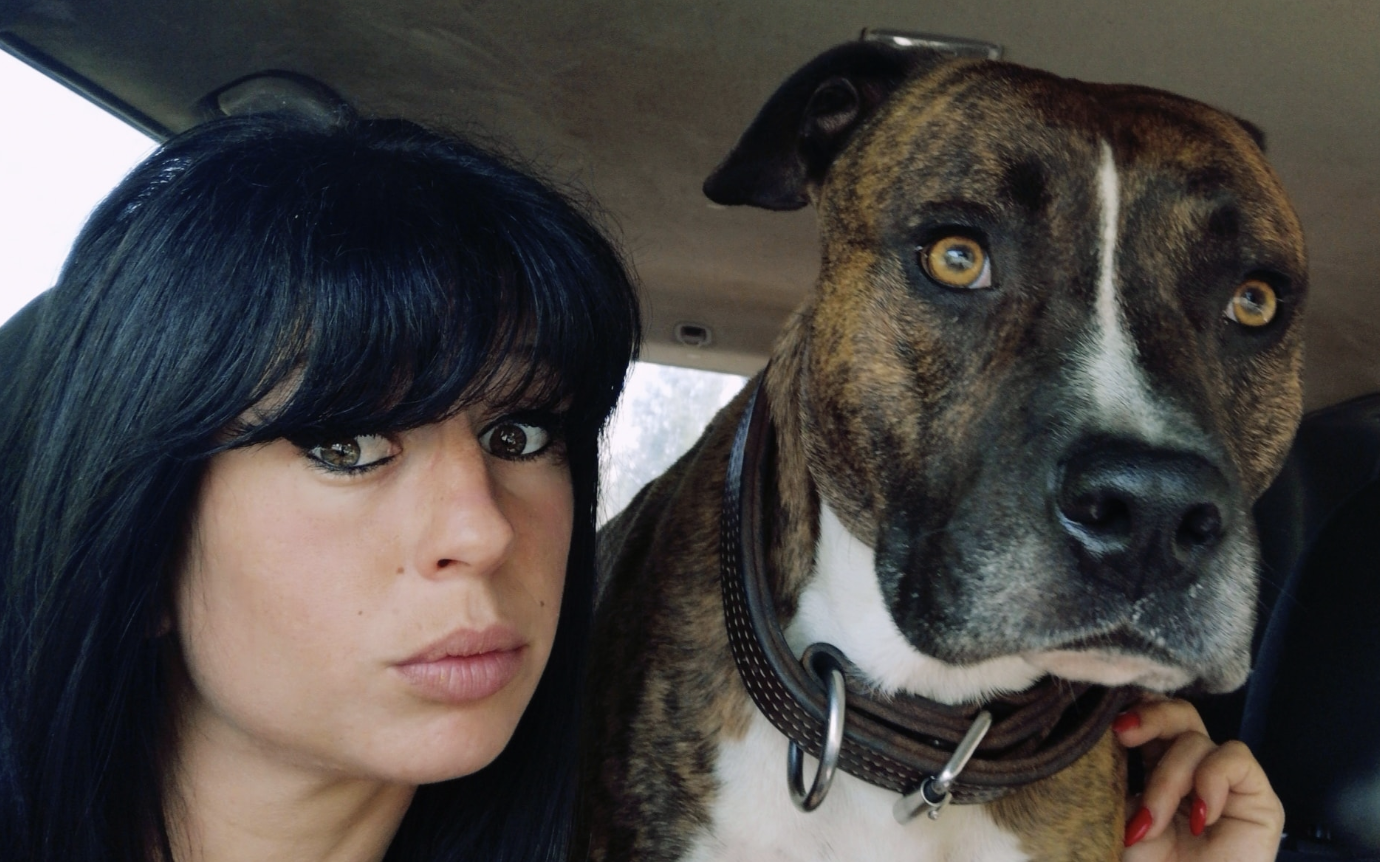 Ms Pilarski, who had been walking her own dogs but was not part of the hunt, is said to have called her husband shortly before her death to tell him there were "threatening dogs" near her and she was afraid she would be attacked.

By the time he found her, she had reportedly already been set upon by the animals.

What Boris Johnson and Jeremy Corbyn think about the royal family

Tests on 93 hounds – including some from the hunt and some belonging to Ms Pilarski – are ongoing to try to determine which were responsible for the attack.

Brigitte Bardot, president of the animal welfare foundation that carries her name, wrote to Élisabeth Borne, French minister for ecological transition, urging her to suspend "immediately all hunt authorisation for this season".

The French hunting association said in a statement that "nothing shows the involvement of hunting hounds in the death of this woman".

It added: "These dogs are trained to hunt a particular animal and obey man in all circumstances."