Political visions at CBI conference fail to excite the markets 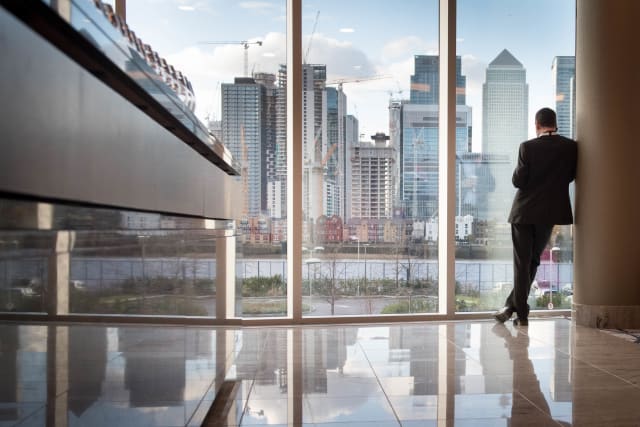 With the leaders of the main political parties outlining their plans for British businesses at the CBI conference on Monday, you would be forgiven for thinking that the stock exchange might have veered wildly as each new proposal was put forward.

But, the internationally-focused FTSE 100 remained stubbornly flat throughout the day, preferring instead to try to unpick the latest updates coming out over the weekend on the US-China trade talks.

But analysts put this down to new opinion polls which show the Conservatives on course for a majority at the General Election.

David Madden, market analyst at CMC Markets UK, explained why focus has shifted back to the US-China talks, which impacts European markets due to the FTSE 100 and others relying on Chinese growth to boost business.

He said: “It is believed that China are not happy that President Trump is not interested in rolling back on tariffs.

“The news hit stocks around Europe but it is a minor setback in the process. The trade spat has been going on for over one year, and this is the latest hiccup. It is likely that this is a ploy by China, but for now dealers are keen to adopt a more risk-off approach.”

In company news, bussinessman Robert Tchenguiz launched a scathing attack on the board of FirstGroup, where he has a 4.7% economic interest, accusing them of misleading the stock market.

He claimed the results from the train and bus operator, which were released on Thursday, were ambiguous, misleading and confusing “at best” and challenged the “defunct” strategy laid out by the company in May.

The public spat initially sent shares down, but following a feisty defence from FirstGroup, which said it would be willing to sell off more parts of its business, the stock price ended up rising 2.9p to 116.6p.

Insurance giant Aviva put its plans to sell the company’s Singapore and China divisions on hold, but confirmed that it is continuing with a strategic review of its operations in Hong Kong, Vietnam and Indonesia, which could result in a sale.

Elsewhere, software business Sage sold its payments service arm for £232 million to Elavon, a subsidiary of US firm Bancorp.

The UK-listed firm told investors it had secured the deal to sell Sage Pay, three months after it announced plans to auction off the division. Shares rose 3.2p to 740.8p.