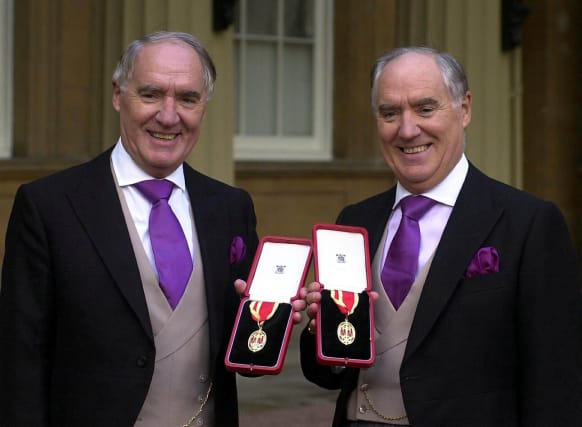 Littlewoods and Very.co.uk group Shop Direct has secured a £75 million equity injection from owners, the billionaire Barclay brothers, as it looks to cover a hefty payment protection insurance bill.

Shop Direct said its owners had pledged the full £150 million, with £75 million set to be pumped in by the end of November.

But it said that while the remaining £75 million is “fully committed”, it will look at alternative sources for the second tranche of funding.

It said: “We are continuing to work with our financial advisers to evaluate alternative financing options for the £75 million that will initially remain undrawn.

“The group has no near-term liquidity requirements and is keen to ensure that it has fully explored its financing alternatives to ensure that the best terms are achieved.”

It comes as the Barclay brothers – Sir David and Sir Frederick – are reviewing all of their business empire, including the group that publishes the Daily Telegraph and Sunday Telegraph newspapers.

They have already put the Ritz hotel in London on the market and are considering selling the Telegraph group after facing mounting cash demands for their assets.

It is understood they have already poured in £325 million over the past 18 months, before the Shop Direct cash-call.

Shop Direct revealed late last month that annual pre-tax losses widened to £185.5 million after a £241 million hit from PPI – of which £150 million was down to the late claims surge.

It said it saw the number of claims jump from 40,000 a month to more than 276,000 in August before the deadline at the end of that month.

Shop Direct said the funding commitment from its owners shows the “continuing support and commitment of our parent company”.

The group revealed earlier this year it is set to change its name to The Very Group, with the new corporate identity due to be fully unveiled by the end of 2019.

Still a risk Covid-19 could ‘run out of control again’, Nicola Sturgeon warns