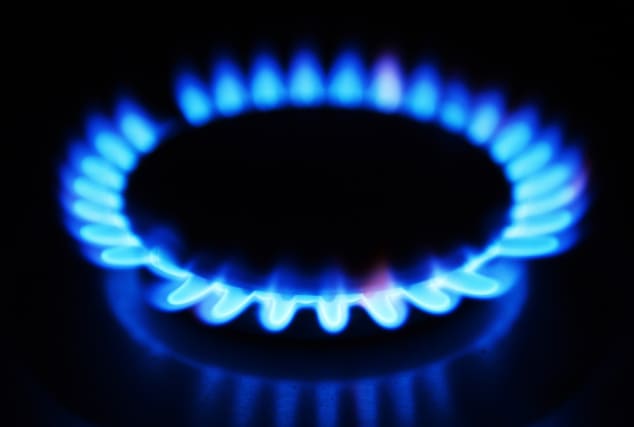 Inflation has slipped to its lowest in almost three years after gas and electricity prices fell on the back of the new energy price cap.

Figures from the Office for National Statistics (ONS) show the Consumer Prices Index (CPI) was 1.5% last month, falling from 1.7% in September. The rate of inflation was last lower in November 2016.

The reduction in inflation was greater than analysts predicted, having forecast a decrease to inflation of 1.6%.

An ONS spokesman said: “A fall in utility prices due to a lowering of the energy price cap helped ease inflation in October.

“However, this was partially offset by rising clothing prices.”

The introduction of the new six-month energy price cap for households not on fixed-term deals on October 1 brought down inflation for the month, the ONS said.

Ofgem lowered the price cap after it saw positive supplies and reduced usage of gas over the summer.

As a result, average gas prices fell by 8.7%, while average electricity prices slid by 2.2% for the month.

These price decreases had the most significant impact on the fall in inflation, but the ONS said the continued decline in the price of furniture and homeware was also a contributing factor.

The price of furniture and furnishings fell 2.4% for the month, while carpet prices also sank lower.

A significant slowdown in the inflation of products in the recreation and culture category also contributed to lower inflation. Games and toy prices saw growth slow to 1% from 2.5% last month, ahead of the busy Christmas sales period, while book prices dived 3.8% on discounting.

Food prices also fell by 0.7% for the month, driven by cheaper meat, fish and vegetables, but alcohol prices rose on the back of a 2.8% jump in the price of spirits.

Price decreases were largely offset by a rise in the price of clothes for shoppers in October.

Clothing prices increased by 1% as the price of accessories jumped 1.9% and customers forked out 1.3% more for footwear.

The Retail Prices Index (RPI), a separate measure of inflation, was 2.1% last month, dipping from 2.4% in September. RPI was last lower in October 2016.

The Consumer Prices Index including owner-occupiers’ housing costs (CPIH) – the ONS’ preferred measure of inflation – was also 1.5% in October, down from 1.7% in the previous month.