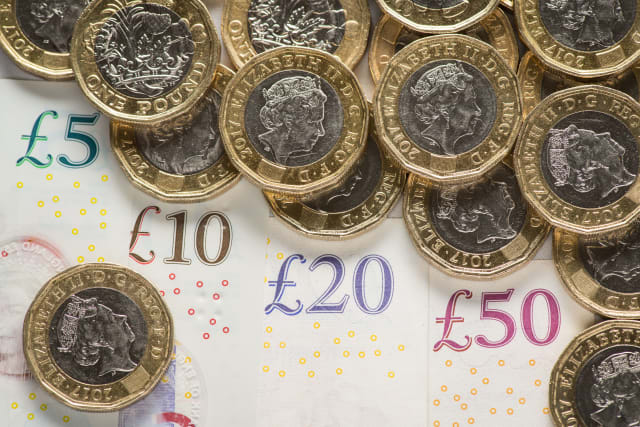 The “broken” system of council tax collection must be reformed by the next government, according to Citizens Advice.

The charity claims that rules governing the collection of council tax in England limit the ability of local councils to collect debts in a fair way and make it harder for people to get their finances back on track.

It said freedom of information (FOI) requests indicate that last year, for every £1 referred to bailiffs for collection, councils received just 27p in return.

It made the calculation by comparing sums of money collected with the amount of debt which had been referred to bailiffs.

Each year, Citizens Advice helps 86,000 people in England with council tax issues – and it is the most common debt problem taken to the charity.

In 2018, an estimated 2.2 million households in England were behind on their council tax bill.

“The next government has a real opportunity to fix the outdated regulations that push councils to use ineffective collection practices and protect people from spiralling further into debt when they fall behind on their council tax.

“It must give councils the powers to take a more flexible approach to collecting arrears and put an end to punitive processes such as charging a full year’s bill after a single payment is missed.”

Cllr Richard Watts, chairman of the Local Government Association’s resources board, said councils strive to recover unpaid tax as sympathetically as possible and to provide support to households at risk of financial exclusion or hardship.

He said: “As this helpful report makes clear, this needs to be supported by regulation, guidance and funding.

“Councils would also be in favour of it being made easier for them to recover money without having to go to the courts, and would support the removal of the requirement for the entire annual sum to become payable if an instalment is missed.

“Bailiffs should only ever be used as a last resort by councils.

“Before it gets to that stage, people will have been encouraged to apply for financial support by their council.

“Anyone having trouble paying their council bills should get in touch with their local authority for financial help and advice as soon as possible.”