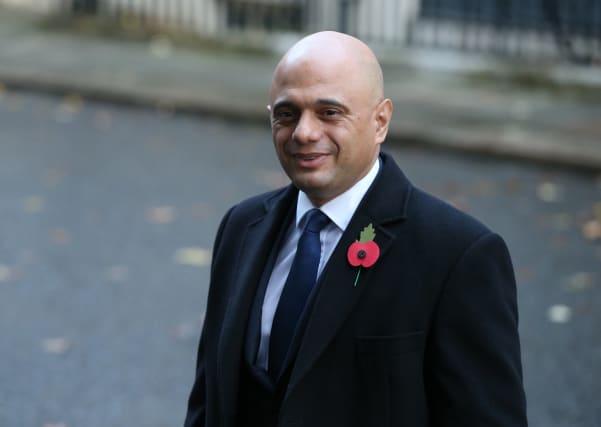 Sajid Javid has said it “makes sense” for the Conservative Party to hold a broader investigation into prejudice within its ranks – rather than just on Islamophobia.

The Chancellor defended the decision to widen the scope of the inquiry, saying it was right to look at “all other types of prejudice”.

Prime Minister Boris Johnson committed to holding a probe during the Tory leadership contest, but has since said it would be a “general investigation”.

Calls for an independent inquiry into the issue have been led by former party chairman Baroness Warsi – who on Saturday accused Health Secretary Matt Hancock of “whitesplaining” when he said others “take a more balanced approach” to the issue than her.

Mr Javid told the BBC One’s The Andrew Marr Show there would be an inquiry into “anti-Muslim hatred” which would start this year.

But pressed on the scope, he said: “We will have an inquiry into prejudice and it will absolutely mean looking into anti-Muslim hatred, and making sure that our zero tolerance policy – absolute zero tolerance – is as effective as it can be and looking to see what other procedures we could have in place.

“I don’t accept it’s very different: if you’re going to look into prejudice it is right… at the same time that you look at all other types of prejudice.”