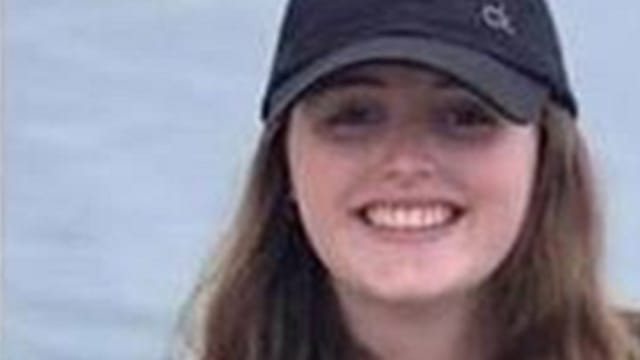 The parents of British backpacker Grace Millane have arrived at Auckland High Court for the trial of the man accused of murdering their daughter.

David and Gillian Millane were accompanied into court by Detective Inspector Scott Beard.

The 27-year-old accused of Ms Millane’s murder sat flanked by corrections officers during the judge’s address.

The defendant’s name is protected due to a suppression order.

Opening statements in the trial began with Justice Simon Moore reminding jurors of their responsibility.

He said he wished to remind the seven women and five men of “the importance of not talking to anyone other than your fellow jurors” about the case.

“The other point I wish to repeat from Monday is the absolute prohibition of making your own inquiries on the internet,” he added.

“That, I hope, is the last you’re going to hear from me on that topic.”

Ms Millane, from Wickford in Essex, was on a round-the-world trip when she arrived in New Zealand last November.

The body of the 22-year-old was found in a forested area near Auckland a week after she was last seen at a hotel in the city centre on December 2.

The 27-year-old man alleged to have killed her pleaded not guilty in January.