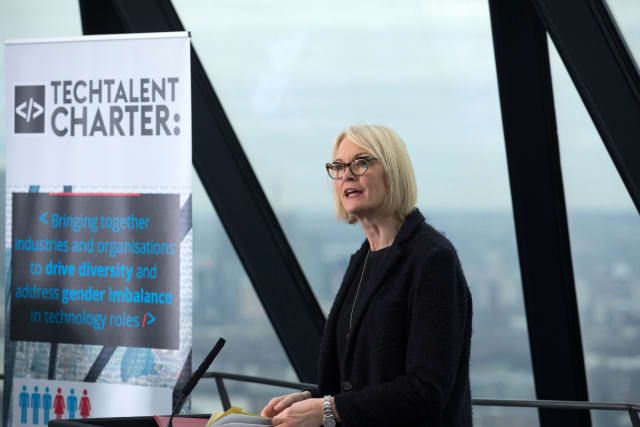 Former culture minister Margot James – who lost the Conservative whip after rebelling over Brexit – will not stand in December’s General Election.

The Stourbridge MP was one of the 21 Tory rebels who were kicked out of the party after backing a plan to take control of the Commons timetable to pass legislation to block a no-deal Brexit.

She was reinstated to the party last week after a meeting with Prime Minister Boris Johnson.

First elected in 2010, Ms James told the Stourbridge News there was a “conflict” between her views on the future interests of the country and those of her constituents.

She told the paper: “I was very pleased to receive the whip back and I wanted to continue in Parliament.

“It was only after a period of reflection that I realised that I needed to bring the three-and-a-half year conflict between the result of the referendum in my constituency, and my own view of where the future interests of the country lie to a close.”

She was returned with larger majorities in the 2015 and 2017 polls, becoming a minister for Digital and Creative Industries in January 2018.

Ms James is among dozens of MPs retiring at this election, with the list including members who have been in the Commons as far back as the 1970s.

Ken Clarke is leaving the Commons after representing Rushcliffe since 1970.