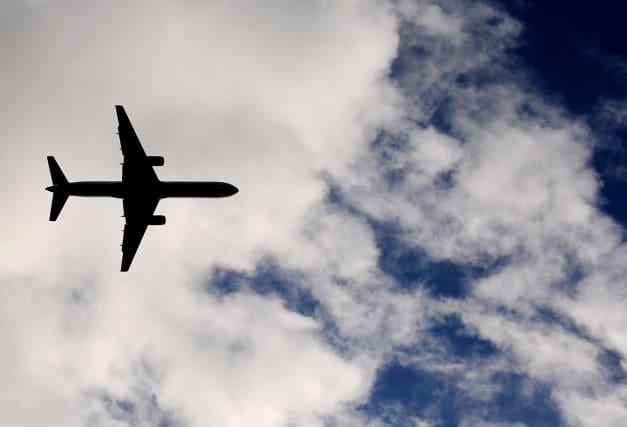 The UK Government lifted its restrictions on flights to Sharm el-Sheikh last week.

Here, the PA news agency looks at some of the key questions around the ban.

– How popular was Sharm el-Sheikh before the flight ban?

Hundreds of thousands of UK holidaymakers visited the destination each year until the restriction on flights. It was a favourite spot for winter sun-seekers and those who enjoy diving.

– Why were flights banned?

The Government stopped airlines flying between the UK and Sharm el-Sheikh on November 4 2015, four days after a Russian airliner crashed soon after take-off from the Red Sea resort. It is believed that a bomb was placed on the aircraft at Sharm el-Sheikh Airport.

– What did the Government say at time?

Downing Street said halting flights would allow UK experts “to make an assessment of the security arrangements in place at the airport and to identify whether any further action is required”.

– What did other countries do?

A number of other nations banned flights to Sharm el-Sheikh in the immediate aftermath of the downing of the Russian jet, although the UK was the only European country not to reverse the decision within the following 12 months. Russia also kept a ban in place.

– How did travel firms respond?

As the UK’s ban continued for more than a year, dozens of travel companies such as Tui, Expedia, Saga Holidays and EgyptAir formed a partnership to call for a decision on when it will be lifted.

– How did the Egyptian authorities respond?

Rasha Azaizi, director of the Egyptian State Tourist Office in London, said the ban was “affecting many UK travel businesses as well as airlines and is causing deep consumer confusion”.

– What was the impact of the UK’s ban on visitor numbers?

The number of UK visitors plummeted, as the only way to reach the resort was by taking multiple flights or a ferry from Hurghada.

– How did this affect Egypt?

Labour MP Stephen Timms, who chairs the All Party Parliamentary Group for Egypt, said earlier this year that the ban has “done great damage to the Egyptian economy”.

– Why has the ban been lifted?

Transport Secretary Grant Shapps said the decision was taken due to “improvements in security procedures at the airport” as well as “close co-operation between our aviation security experts and their Egyptian counterparts”.

– What was the response of travel companies?

Tui immediately confirmed that it will resume selling holidays in the resort, while easyJet said it will “look at any opportunities”.