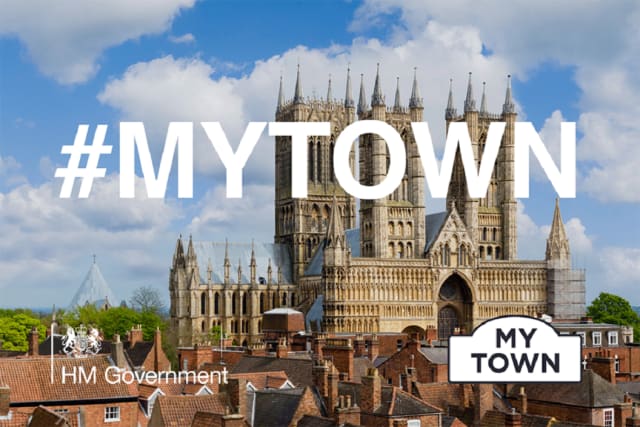 The Government has been accused of misusing taxpayers’ money to target voters in key swing constituencies with Facebook ads.

At least 17 adverts promising up to £25 million investment in various towns across the UK went live on Tuesday — the day the General Election was announced.

They are part of My Town, a Government-backed campaign that seeks residents’ views on how to improve their towns.

The adverts ran without a political disclaimer, and were taken down by Facebook shortly after 8.30pm on Friday evening.

They targeted voters in marginal seats, such as Newcastle-under-Lyme, which has a Labour majority of just 30 votes.

Other towns where the Facebook ads appeared included Northampton, Milton Keynes and Mansfield – which had majorities of less than 2,000 in the 2017 general election.

Labour MP Ian Lucas called the adverts an “outrageous” misuse of public funds and has written to Michael Gove, Chancellor of the Duchy of Lancaster, questioning how much money was spent and how decisions were made over who to target.

The adverts went live when it became clear a December election would take place, but before the Government entered purdah — the pre-election period where it must remain neutral.

A Government spokesman told the Huff Post: “These posts were published before the election was called and Parliament has not yet been dissolved.

“All towns selected were chosen according to the same selection methodology, including analysis of deprivation, exposure to Brexit, productivity, economic resilience and investment opportunities.”

Mr Lucas told the PA news agency: “They were put up on the day the Government indicated we would be having a General Election.

“To say the Government did not know is an insult to our intelligence.

“This is public money. This is taxpayers’ money. If the Conservatives want to run a political campaign, they should be doing it themselves with their own money.

“It’s entirely inappropriate to be using public money in this way. They are pretending these are public information ads but they are not.

“We need to know how they have chosen to target these towns. What do they mean ‘exposure to Brexit’? Surely everywhere is exposed to Brexit.

“Where have they got this data from? Have they used the data from other Government-run campaigns — like Prepare for Brexit — and are now using it for political purposes?”