Next thanks cooler weather for sales boost 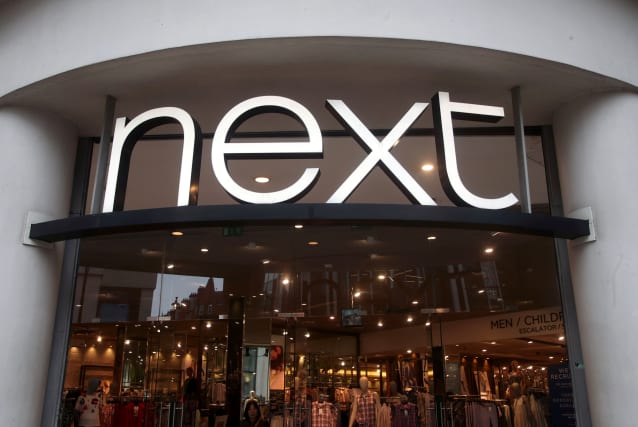 High street chain Next said sales picked up in October thanks to the falling temperatures driving customers into stores and to its website.

Sales in the three months to October 26 rose 2% compared with the same period a year ago, with online sales up 9.7% although sales in stores fell 6.3%.

Next, which is known for providing month-by-month details of sales, revealed that August was particularly weak – up just 0.2% – due to a strong July when sales grew 6.8%.

September was also a struggle, Next revealed, with sales growth of 1%. However, this was offset by a 5% surge in October.

The company said: “Sales in September were adversely affected by unusually warm weather and we saw a significant improvement in October when temperatures fell.

“We believe the improved sales growth in October recouped some of the lost sales in September and we do not expect sales growth for the rest of the year to be as strong as October.”

Next made no comment about the forthcoming general election and what impact it might have on Christmas sales.

However, pro-Brexit chief executive Simon Wolfson has been sanguine on the impacts of the ongoing political drama.

But Richard Lim, chief executive of Retail Economics, warned: “The wider market remains under pressure and news of a general election just before Christmas couldn’t come at a worse time for retailers.