Pound up on election prospect, but BP drags FTSE 100 lower 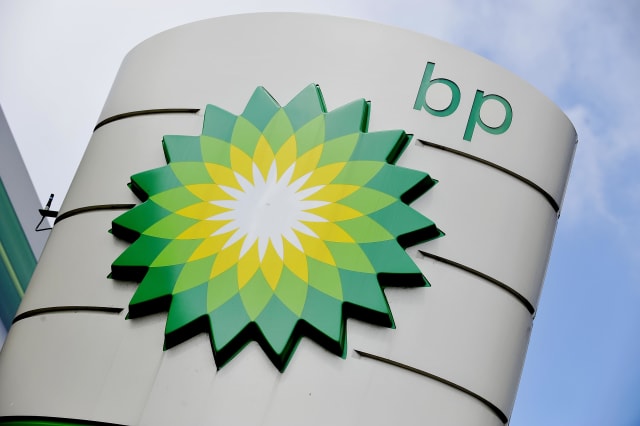 The pound has gained ground on the mounting prospect of a December general election, but BP helped drag London’s blue chip share index into the red.

It brought an abrupt end to Monday’s optimism in the City on news that the UK would not be leaving the EU on October 31.

David Madden, market analyst at CMC Markets, said: “The feelgood factor from the Brexit delay has been replaced by the caution of a possible general election in the UK.”

“The Conservatives are polling well ahead of the Labour Party but traders have learned not to rely on opinion polls given the events of the past three years, hence why equities are down.”

Over on Wall Street, the Dow Jones Industrial Average was around 30 points higher at the time of close in London thanks to ongoing optimistic over the US-China trade spat.

In London, blue chip heavyweight BP was the biggest faller on the FTSE 100 after it revealed a near-40% fall in underlying replacement cost profits over the third quarter.

Royal Mail was the biggest casualty on the FTSE 250 Index following a downgrade by US banking giant JPMorgan Chase.

Housebuilders were also in the red on the latest downbeat report on the property market.

Nationwide Building Society said annual house price growth continued to barely move in October, growing at less than 1% for the 11th month in a row.

The closely-followed Nationwide house price index found that the average price of a home is now £215,368 with growth of just 0.2% compared with September. On a year-on-year basis the growth was just 0.4%.

Charles Church owner Persimmon led declines on the top tier, down 33p to 2327p, with Taylor Wimpey following with a 2.3p drop to 167.2p.

And book publisher Bloomsbury was another suffering declines, off 7p at 253p, after it saw half-year pre-tax profits fall by nearly a fifth – down 19% to £1.3 million after a weak start to 2019 for new releases.