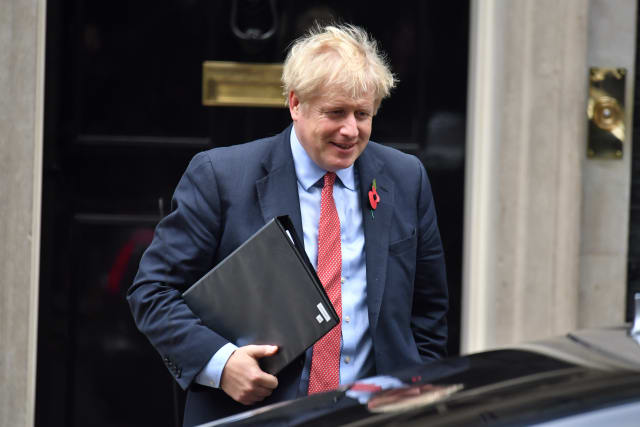 The Prime Minister wants to go to the polls on December 12 – declaring the need for a “new and revitalised” Parliament which is able to deliver Brexit.

Commons Speaker John Bercow said it was clear an “overwhelming majority” of MPs were in support of the legislation at second reading.

But MPs could seek to amend the Bill as it undergoes further scrutiny in the Commons on Tuesday evening.