Surge in applications to register to vote 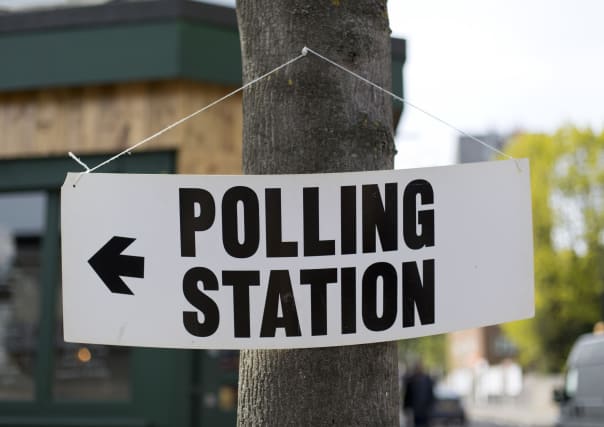 Nearly two million people have applied to register to vote in the past eight weeks, according to Government figures.

This is almost double the number for the previous eight weeks.

Ever since a snap general election was first proposed by Prime Minister Boris Johnson in early September, the number of applications has averaged around a quarter of a million every week.

There were big spikes in applications on September 3 and 4 (64,485 and 82,442 respectively), which coincided with a vote in the House of Commons on September 4 to hold an election on October 15.

Although the Government lost that particular vote, enthusiasm for registering to vote did not tail off in the following days and weeks.

The biggest spike so far this month was on October 24, when 44,592 applications were submitted.

If a snap general election was to take place on December 12, the deadline for applying to register to vote is likely to be November 25.

If polling day is December 9, the deadline would be November 20.

Full details on how to register are at gov.uk/register-to-vote.