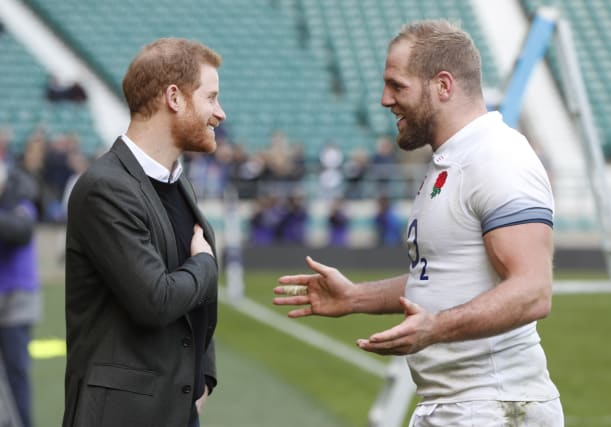 The Duke of Sussex is to fly to Japan to cheer on England in the Rugby World Cup final against South Africa.

Harry will leave wife Meghan and baby son Archie behind for the trip to the Far East in his role as patron of the Rugby Football Union.

England coach Eddie Jones’s players were celebrated by the duke after their well-deserved win against New Zealand at the weekend.

“Another fantastic performance from our boys. Well done lads! You are making us all incredibly proud back home – bring on next week!”

Buckingham Palace said in a short statement: “The Duke of Sussex, Patron of the Rugby Football Union (RFU), will visit Japan to attend the 2019 Rugby World Cup Final between England and South Africa on Saturday 2nd November.

“Further details will be announced later in the week.”

The duke was in a Sydney stadium when England’s rugby heroes were victorious against Australia in the 2003 World Cup final and it appears he wants to be part of the experience again.

Harry has met members of England’s squad a number of times and it is likely he will join them at their training camp ahead of the final which is being staged on Saturday in the city of Yokohama.