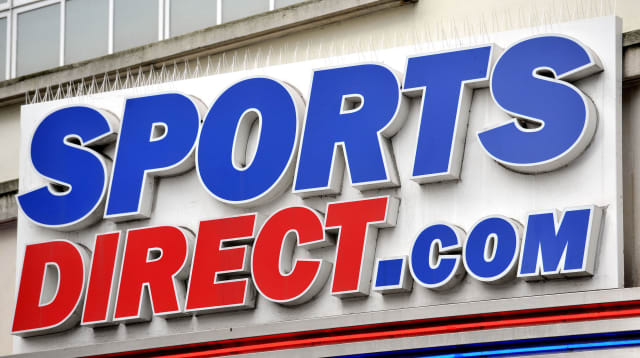 Sports Direct has appointed RSM as its new auditor, ending a six-week hunt for new accountants after Grant Thornton resigned in September.

The appointment comes after the retailer scrambled to find a new auditor to avoid government intervention or possible suspension from the London Stock Exchange.

Mike Ashley’s retail group will become RSM’s most high-profile audit client and its first in the FTSE 350.

RSM predominantly completes audit work for private companies as well as dozens of AIM-listed firms. It said it will start work with Sports Direct immediately.

It recently also agreed to take on audit work for Patisserie Valerie, from Grant Thornton, after the company collapsed due to accounting errors.

It was reported that Sports Direct tapped up a number of mid-tier audit firms, such as Mazars and BDO, after Grant Thornton quit after 12 years auditing the retailer.

In its accounts, Sports Direct also said that all of the Big Four auditing firms claimed to be conflicted from working with the retailer.

However, Mr Ashley said that a firm outside of those four would struggle “to cope” with its audit due to the retailer’s size and complexity.

Grant Thornton’s resignation led to speculation that Sports Direct could become the first major UK firm to fail to appoint an auditor, meaning the Government may have been forced to step in.

Grant Thornton outlined its intention to resign shortly after Sports Direct’s annual results were delayed by a last-minute 674 million euro tax demand from the Belgian authorities.

Grant Thornton has faced significant scrutiny from the audit regulator for its work with Sports Direct.

The Financial Reporting Council said it is investigating why Grant Thornton failed to disclose payments by Sports Direct to a company run by Mr Ashley’s brother.