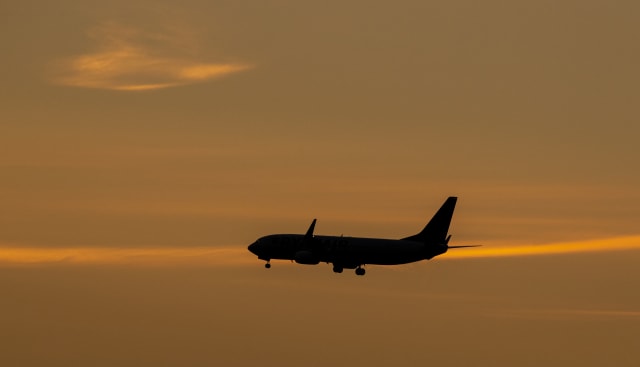 Sales of currencies for long-haul getaways have jumped despite economic uncertainty over Brexit, according to an index.

This includes demand for the Japanese yen, the figures from Post Office Travel Money show.

A key factor has been the Rugby World Cup, which led to a 233% surge in yen sales during September compared with the same month in 2018, the Post Office said.

Its holiday money index, which looked at foreign currency sales from the start of 2019 to the end of September, said there has been a strong appetite for overseas travel even though volatility in currency markets is having a daily impact on the value of sterling as Brexit wrangling continues.

The index suggested that holidaymakers are choosing longer haul destinations where they can enjoy some sunshine and resort costs may be cheaper.

Sales of the Trinidad and Tobago dollar have increased by 53% year on year in 2019 to date – and accelerated by 205% in September compared with September 2018, the Post Office said.

Jamaican dollar and Barbados dollar sales increased by 37% and 36% respectively in September compared with the same period a year earlier, while there was an increase of 32% in Dominican peso sales.

Nick Boden, Post Office head of travel money, said: “Holidaymakers are now recognising that it is not just exchange rates that affect how far their holiday budget will stretch.

“Sterling may have weakened against many currencies but only 55% of holidaymakers told us that this is a big issue for them.

“Far more of them – over three-quarters according to our latest research – are worried about the prices they will face in resorts, so it is understandable that they are picking destinations where the cost of meals, drinks and other staples is lower.”