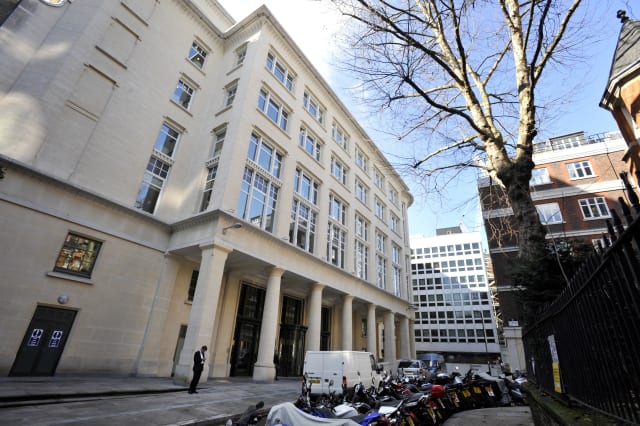 M&G could be a candidate for a place in the FTSE 100 when the list is next updated as the investment manager reached a market value of nearly £6 billion on its first day of trading.

Europe-focused M&G spun off from Prudential on Monday morning in a bid to separate from the rest of its parent’s mainly Asia-focused business.

The plan was to give shareholders more control over whether they want to invest in an insurer aimed at the UK and European markets, or Asia.

Prudential owners were given one share in M&G for every one they own in its former parent.

The shares reached 224.85p early on Monday afternoon, slightly below the expectations of some analysts.

The price would value the company at around £5.85 billion, which could be enough to earn it a spot in the FTSE 100, where Prudential shares are already listed.

M&G chief executive John Foley called the listing a “significant milestone” for the business he leads.

“Our independence and unique business mix means we are well-positioned to benefit from long-term economic and social trends that offer growth opportunities for many years to come,” he said.

However, the road to independence has been paved with sexual harassment allegations, and a fine for not giving proper advice to retiring customers.

Last week, Bloomberg revealed that a senior fund manager who oversaw billions in assets is alleged to have sexually harassed junior female colleagues.

One woman said the manager had put his hand on her bottom and fondled her thighs, and another made similar accusations. The insurer said the claims “merit a full investigation”.

Prudential last month faced a £24 million fine after the Financial Conduct Authority said it had failed to tell some new retirees that they might be better off with one of its rivals.

It came just a month after a £12 billion deal with Rothesay was blocked by the High Court.

The parent company’s chairman, Paul Manduca, said the demerger had been “complex”, but would allow M&G “to become more closely aligned to the interests of their customers and shareholders”.