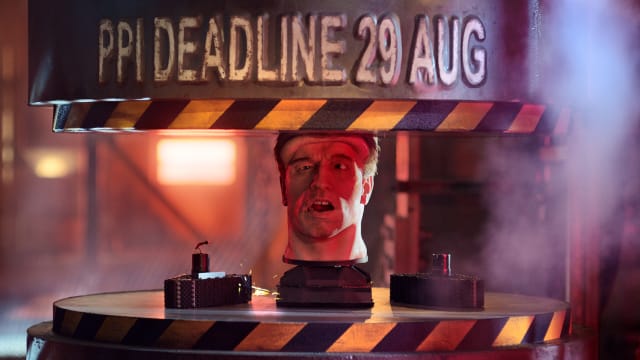 More than two million PPI complaints were made to firms in the first half of this year as the deadline approached, figures from the City regulator show.

A 34% jump meant the overall number of complaints against financial firms about a range of matters jumped to 4.29 million in the first half, from 3.91 million in the second half of 2018.

Around 2.12 million PPI complaints accounted for nearly half (49%) of the overall total.

PPI issues took longer on average to resolve compared with previous periods, with 24% of all complaints taking longer than eight weeks to clear up in the first half of 2019, compared with 3% in the second half of 2018.

A lower proportion of PPI complaints were upheld in consumers’ favour, at 54% compared with 63% in the second half of 2018.

The deadline for making a complaint about payment protection insurance was August 29.

As many as 64 million PPI policies were sold in the UK, but they were often missold alongside products such as credit cards, store cards and other types of finance.

While PPI complaints increased in the first half of 2019, there was a 6% drop in the number of non-PPI complaints to make the lowest volume since new reporting rules came into effect in 2016, the FCA said.

Before June 29 2016, the FCA did not require firms to submit data for complaints resolved by the end of the following business day after they were received.

But the rules were changed so all complaints became reportable.

On average, people whose non-PPI complaints were upheld received £200 in redress, up from an average of £175 in the second half of 2018.

Excluding PPI, the most complained about products were current accounts (14% of reported complaints), credit cards (8%) and motor and transport insurance (6%).

Here are the five most complained-about financial products in the first half of 2019, according to the FCA, with the number of complaints and the percentage change compared with the second half of 2018: