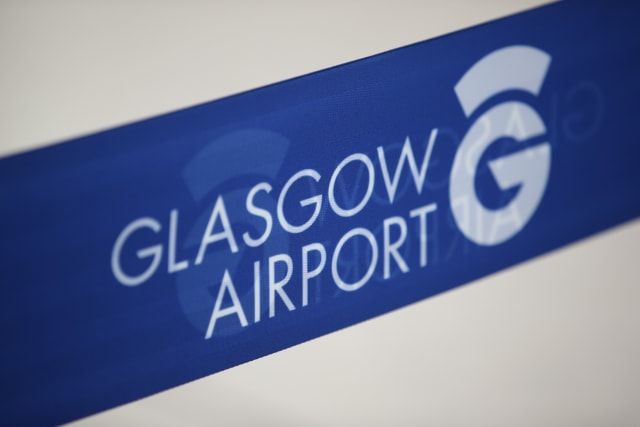 A man was mistakenly arrested at Glasgow Airport over suspicions he was a French fugitive accused of killing his wife and four children, police have said.

A French police spokesman told The Associated Press that French and Scottish investigators have determined the fingerprints of the man detained on Friday do not match those of missing suspect Xavier Dupont de Ligonnes.

The de Ligonnes family disappeared in April 2011. Police later discovered five bodies with gunshot wounds buried outside their home in the western city of Nantes.

Xavier Dupont de Ligonnes was the only family member never found, and became the chief suspect.

French police have been searching for him ever since.