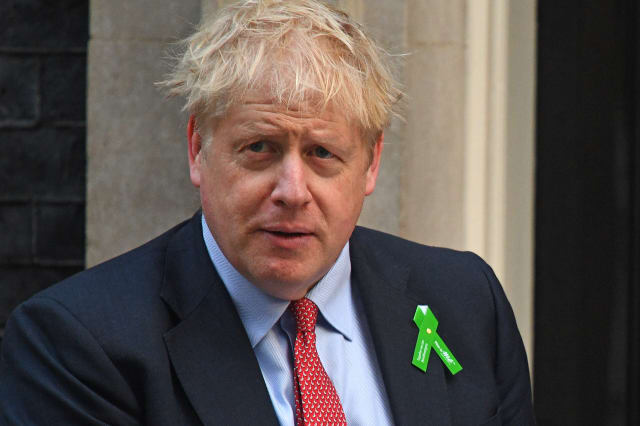 In a telephone call to the Turkish leader, the Prime Minister voiced his “grave concern” that the action could worsen the humanitarian situation in the region and undermine the fight against so-called Islamic State (IS).

He called on him to enter into dialogue with a view to reaching agreement on a ceasefire.

“He expressed the UK’s grave concern about Turkey’s military operation in northern Syria which he said could further worsen the humanitarian situation there and undermine the progress made against Daesh (IS),” a No 10 spokesman said.

“The Prime Minister underlined that Turkey is an important partner for the UK and a Nato ally.

“He recognised Turkey’s role at the forefront of the fight against Daesh and its generosity in supporting refugees who’ve fled the civil war in Syria.

“But the Prime Minister was clear that the UK cannot support Turkey’s military action.

“He urged the president to end the operation and enter into dialogue, and said the UK and international partners stand ready to support negotiations towards a ceasefire.”