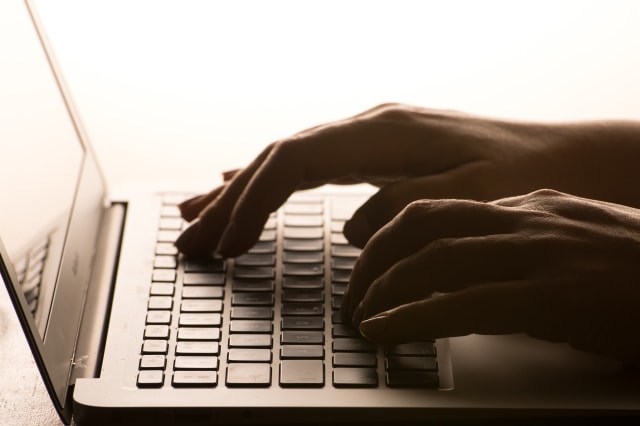 Young people could be put off pursuing a career in the digital technology sector because many see it as lacking diversity and not offering equal opportunities, new research claims.

A poll of 16 to 18-year-olds by the Institute of Coding (IoC) found that more than half (56%) felt the industry needs to be more diverse and inclusive.

The majority of those asked said they feel the digital sector is run entirely by white men, while 41% said there is a lack of female leaders in the industry, and one in 10 admitted they have been put off looking for a career in the sector because they do not see themselves represented.

The IoC said the attitudes revealed by its research were further highlighted by Facebook boss Mark Zuckerberg and Amazon founder Jeff Bezos being named as the top tech icons among young people.

It also warned that too many young people are being put off education and jobs in digital technology before they have even started.

In response, the IoC has launched a campaign – CTRL Your Future – which will push for more diversity in the technology industry and also promote a diverse range of people already helping to change the sector.

Jacqueline de Rojas, co-chair of the IoC, said: “While some of these opinions echo what many people in the industry may already feel – what’s shocking is that these are the perceptions of young people who’ve yet to step foot in the industry.

“A reboot of our system starts with welcoming a fresh, more diverse cross-section of talent through the doors, and CTRL Your Future will unveil just a few of the trailblazers across gaming, fashion and design who are already helping to reshape industry – calling on the next generation to get involved.”

The campaign will work with other groups to promote diversity, including DIGI-GXL, which supports women, trans and non-binary people working in digital fashion design, and London Gaymers, the UK’s largest LGBTQ+ gaming community.