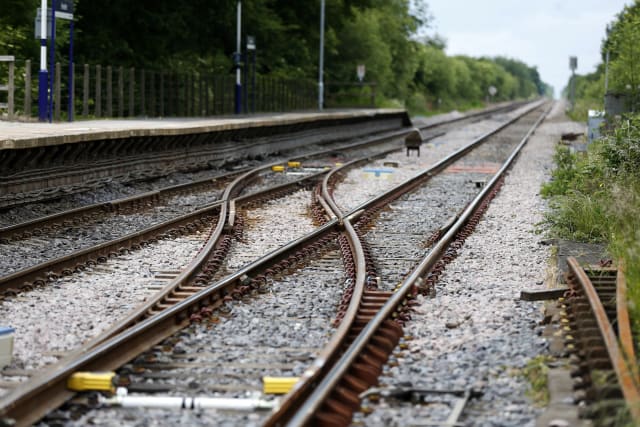 Politicians in the North have hit out after reports the HS2 rail route to Leeds and Sheffield could be scrapped under cost-cutting plans.

The Financial Times reported on Saturday that the high-speed network, planned to connect London to Birmingham, Manchester, Sheffield and Leeds, could be halted in the Midlands.

The claims are said to have come from the independent review panel led by former HS2 Ltd chairman Douglas Oakervee, who was asked by Prime Minister Boris Johnson to look into whether to scrap the railway.

A separate report published last month suggested costs could soar by more than £20 billion to £88 billion.

Responding to the FT report, Leeds Central Labour MP Hilary Benn said: “The Government needs to understand that we will not accept HS2 to Leeds being cancelled. The North has been denied its fair share of transport investment for too long.”

Judith Blake, the leader of Leeds City Council and transport lead for the West Yorkshire Combined Authority, said there would be “grave long-term consequences” for the economy in the North and East of the country if HS2 is not delivered in full.

She added: “It would sacrifice the £600 million of annual GDP growth forecast from better connections between Leeds and Birmingham alone, while also putting at risk the expected 50,000 additional jobs HS2 would create in the Leeds City Region.

“The lack of additional capacity provided by HS2 would put further pressure on an existing network which is already struggling to cope with demand, with 8% of East Coast Main Line intercity services already cancelled or significantly late and Leeds Station the third busiest outside of London – and the fourth worst in the country for overcrowding at peak times.

“With trains between Leeds and Sheffield currently travelling at an average speed of 36mph, failure to deliver HS2 in full to Leeds while going ahead with a western leg providing services travelling at 250mph would condemn the North and East of the UK to second-class status.”

A Department for Transport spokesman said: “The Secretary of State has established an independent review into HS2 which will provide the department with clear advice on how and whether the project should proceed.

“We are not going to pre-empt or prejudice this work with a running commentary on the review’s progress.”

HS2 has suffered a series of setbacks, most recently with the company building the high-speed railway having to postpone work affecting 11 ancient woodlands in Warwickshire and Staffordshire. The work had been due to go ahead this autumn but has been deferred until 2020.

In September, Transport Secretary Grant Shapps published a report which suggested the project could be delayed by up to seven years and run £26 billion over budget.

His warning was based on the results of a separate review carried out by HS2 Ltd, the Government-funded firm building the railway.

The report by HS2 Ltd chairman Allan Cook stated the original plans “did not take sufficient account” of the effect of building a high-speed line through areas that are densely populated and with challenging ground conditions.