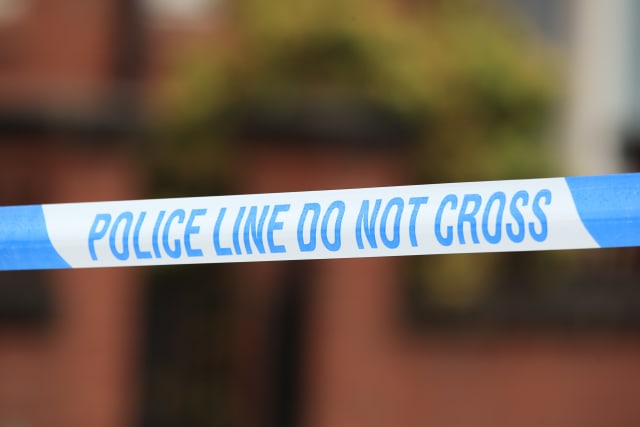 BBC Radio 1Xtra Live has been halted after a man was assaulted backstage.

The show was taking place at the Arena Birmingham on Saturday night and featured Wizkid, Aitch and DaniLeigh among the lineup.

West Midlands Police said they were alerted to assault in the backstage area at around 10pm by the venue’s security.

Officers said the victim suffered a slash wound and did not require hospital treatment.

A statement from BBC Radio 1 said: “Following an isolated serious incident, we have had to stop 1Xtra Live in Birmingham.

“We are co-operating fully with the police to establish what has happened.”