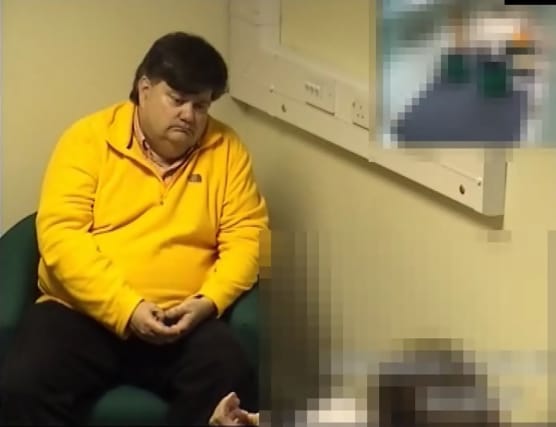 The main cause of the Metropolitan Police’s disastrous investigation into fabricated claims of a VIP paedophile ring in Westminster was “poor judgment and a failure to accurately evaluate known facts”, a damning report has said.

Former High Court judge Sir Richard Henriques also said a “major contributing factor was the culture that ‘victims’ must be believed” in his findings, more of which were published by the force on Friday after coming under pressure to be open and transparent.

Sir Richard was called in after 16-month Operation Midland ended in 2016 without a single arrest.

Beech, previously known only as Nick, is serving an 18-year jail term for fabricating a series of claims of rape, torture and murder by innocent, well-known names from the military, security services and politics.

The report said: “Whilst the responsible officers assert that they kept an open mind, several failures can only be explained by an unwarranted and disproportionate belief in ‘Nick’s’ credibility.

“The most significant error in this investigation was the decision to apply for search warrants coupled with formulating inaccurate statements which were placed before the district judge.

“But for that decision, this investigation may well have been completed without the dreadful adverse consequences I have described.”