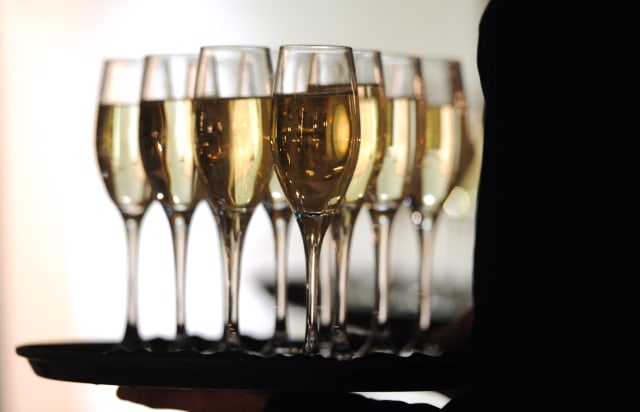 Britain is facing a heightened risk of recession after Brexit uncertainty saw activity in the dominant services sector slam into reverse last month, according to a report.

The closely-watched IHS Markit/CIPS UK services purchasing managers’ index (PMI) showed a worse-than-expected reading of 49.5 in September, down from 50.6 in August.

A figure above 50 indicates growth, below that represents contraction.

It marks the first contraction since March and only the fifth in more than a decade.

The services report follows PMI surveys which showed that output also fell across construction and manufacturing, with the all-sector index contracting for the second month in a row – the first such back-to-back contraction since the final two months of 2012.

It points to a potential 0.1% fall in gross domestic product (GDP) in the third quarter, which would put the UK in a technical recession, following a 0.2% decline between April and June.

Chris Williamson, chief business economist at IHS Markit, which compiles the survey, said: “Only the collapse in confidence immediately following the 2016 referendum has seen a steeper overall deterioration in the economy during the past decade, but September’s decline is all the more ominous, being the result of an insidious weakening of demand over the past year rather than a sudden shock.

“At current levels the surveys point to GDP falling by 0.1% in the third quarter which, coming on the heels of a decline in the second quarter, would mean the UK is facing a heightened risk of recession.”

He added that the grim readings suggest the Bank of England may look to boost the economy, increasing the “likelihood that the next move in interest rates will be a cut”.