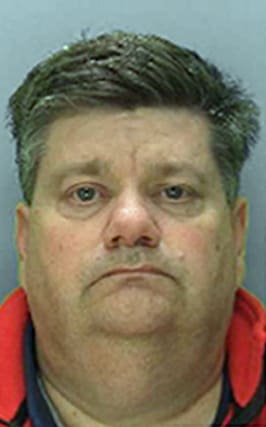 The Home Secretary will ask Her Majesty’s Inspectorate of Constabulary to review the Metropolitan Police and its response to the ‘Nick’ affair, it has been reported.

Nick, whose real name is Carl Beech, accused former politicians and army and security chiefs of sadistic sexual abuse up to four decades ago.

Beech also said he had seen boys being murdered.

The inquiry ended in 2016 without a single arrest.

In July Beech was found guilty of fabricating claims of rape, torture and murder.

He is serving an 18-year jail term.

He later said “the course of justice was perverted with shocking consequences”.

Only a limited summary of the judge’s findings have so far been released, but further details of the heavily critical report are due to be published on Friday.

Met commissioner Cressida Dick, who oversaw the early stages of Operation Midland, has previously rejected demands for a new investigation into the officers involved.

It is understood Ms Patel will write to HM Inspector of Constabulary Tom Winsor on Friday, asking him to conduct an inspection of Scotland Yard.