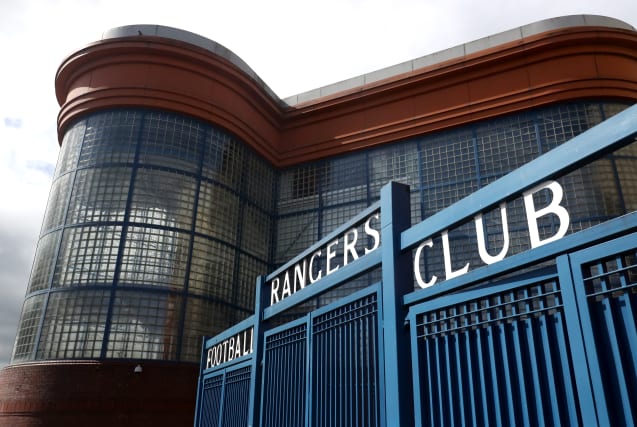 Judge Lionel Persey said he was “slightly disturbed” about how much court time was being taken up while overseeing the latest of a series of hearings in London.

He asked whether mediation had been considered and told lawyers that he was firing a “little shot across the bows”.

A company in the Sports Direct Group, SDI Retail Services, has complained about Rangers being in breach of obligations under deals relating to replica kit.

Bosses at the Glasgow football club have disputed claims made against them.

Rangers lost a round of the fight in October 2018 and another round in July.

Judge Persey said, in a ruling made in July, that he had reached no conclusion on how much compensation Rangers should pay.

Judge Persey oversaw a preliminary hearing in that latest stage of the litigation at the High Court in London on Wednesday.

He is due to oversee a further hearing on January 17.

“I am slightly disturbed about how much of the court’s time is being taken up with these issues,” the judge told lawyers.

“This is a little shot across the bows.”

He added: “Has any consideration been given to mediation?”