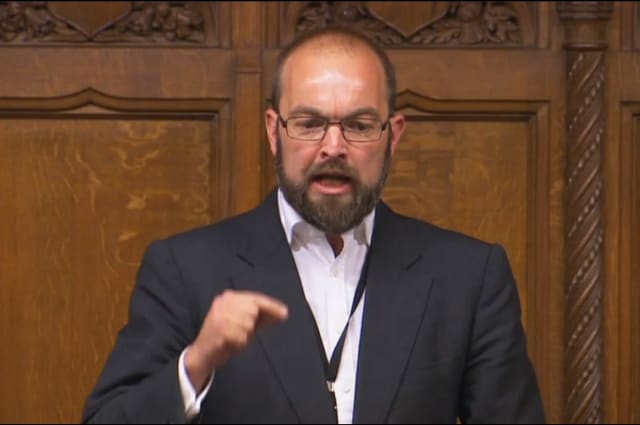 A UK Government Minister for Brexit has been called “extremely disrespectful” after cancelling an appearance before a Scottish Parliament committee “at the last minute”.

James Duddridge MP, Parliamentary Under Secretary of State for Exiting the European Union, was supposed to give evidence before MSPs in Edinburgh on Thursday.

On Wednesday the Scottish Parliament received a letter from Mr Duddridge explaining he was “no longer able to give evidence to the Committee… as previous expected, due to parliamentary business in Westminster”.

He initially accepted the accepted the invitation of the Culture, Tourism, Europe and External Affairs Committee on September 12.

But committee convener Joan McAlpine MSP has criticised his actions in her own response, noting the UK Parliament returned on September 25.

Ms McAlpine also said: “It is extremely disrespectful to the Committee that the UK Government Minister has cancelled his evidence session with the Committee at the last minute.

“It is simply unacceptable to us that with less than a month to go before Brexit, that we have not heard from a UK Government Minister.

“This is despite repeated requests to discuss something that will have major implications for Scotland.

“We must hear from the UK Government before October 31.”

The Department for Exiting the European Union has been contacted for comment.

When will the lockdowns end in each UK nation?

Pep Guardiola reacts to Frank Lampard being sacked from Chelsea