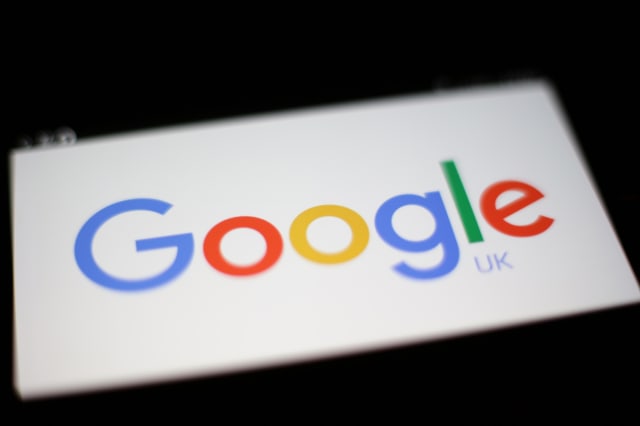 Google has added the ability for users to delete audio data from their account using voice commands for the first time, as part of a number of privacy updates.

Users will be able to ask the Google Assistant to delete their voice data following a privacy scandal involving several tech companies and their analysing of some audio gathered from user interactions with virtual assistants.

The firm said it has also made it easier to control general privacy settings using voice commands, announcing users will soon be able to ask “Hey Google, how do you keep my data safe?” and get a reply from the virtual assistant with information on the firm’s practices.

Google also announced it is adding an incognito mode to its Maps app – meaning that any searches made in Maps while the feature is active will not be recorded in a user’s history.

The firm’s existing auto-delete feature – which allows users to automatically delete their location, web and app activity as well as voice recordings from their account periodically – has also been expanded to include YouTube activity.

Eric Miraglia, director of product management for privacy and data at Google, said: “Our goal has always been to create products that are simple, helpful and intuitive. It’s no different with privacy and security: managing your data should be just as easy as making a restaurant reservation or using Maps to find the fastest way back home.

“Earlier this year, we started rolling out more ways for you to protect your data, including making our controls easier to access, new ways to use Google apps with Incognito mode and options to automatically delete data like your location history, searches and voice recordings.

“Making these controls consistent across our core products is important because they’ll become more familiar, and if we’ve done things well, even easier to understand and use.”

Earlier this year, Google, alongside Apple, Microsoft, Amazon and Facebook, were all found to use human reviewers to analyse some audio data gathered from their various voice-activated services as part of quality control processes.

The firms were accused of not making it clear that other people may hear their conversations – some of which were said to be private, having been heard after an accidental activation of a voice assistant – leading to several of the companies refining their approach.

Last week, Amazon also announced its own auto-delete feature for wiping data from a user’s account.

As part of Google’s update, the company has also announced a new password checkup service, which will tell users if any of their saved passwords have been compromised and provide advice on what to do next.

“This is just one way we help protect you across the internet, not just on Google,” Mr Miraglia said.

“The password checkup and the password manager are built into your Google Account, along with many other important privacy and security protections. To manage and check all of your saved passwords, you can go directly to passwords.google.com.”