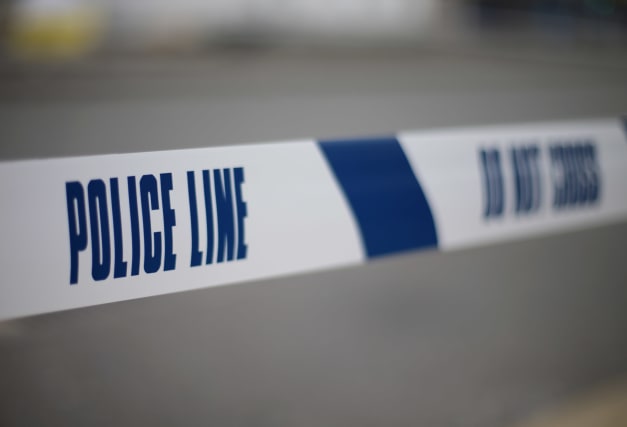 A man has died after his car crashed into an electricity sub-station which then burst into flames.

The black BMW 520 saloon was involved in the accident in Western Esplanade, Southampton, at about 11pm on Monday.

The driver of the car died at the scene, according to a Hampshire Police spokesman.

He said: “The only occupant of the car, a man in his 30s, died at the scene and his next of kin are being supported by specialist officers.

“The vehicle hit an electricity sub-station, causing a fire that was dealt with by Hampshire Fire and Rescue Service.”

The spokesman said that Scottish and Southern Electricity Networks (SSEN) dealt with power outages for a small number of local businesses but added that residential properties were not affected.