Labour veteran Ann Clwyd to stand down at next general election 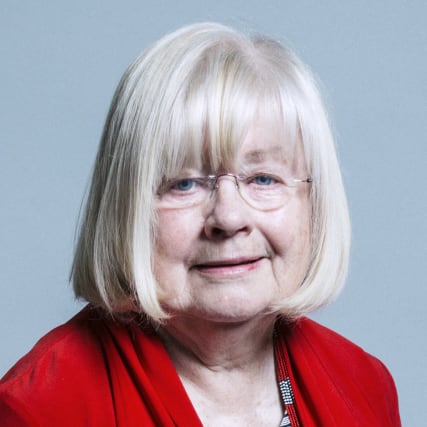 Veteran Labour MP Ann Clwyd has announced she is to stand down at the next general election after 35 years in Parliament.

Ms Clywd was first elected as MP for Cynon Valley in a by-election in 1984, having previously been the MEP for Mid and West Wales for five years.

She held a series of frontbench posts in opposition including shadow Welsh secretary and shadow international development secretary.

As a backbencher she campaigned to highlight the atrocities of Saddam Hussein against the Iraqi Kurds and was a strong supporter of the 2003 invasion of Iraq.

Ms Clwyd said: “It has been a great honour to represent the people of the Cynon Valley for so long. I will continue to fight for the Labour Party at the next general election – whenever it comes.”