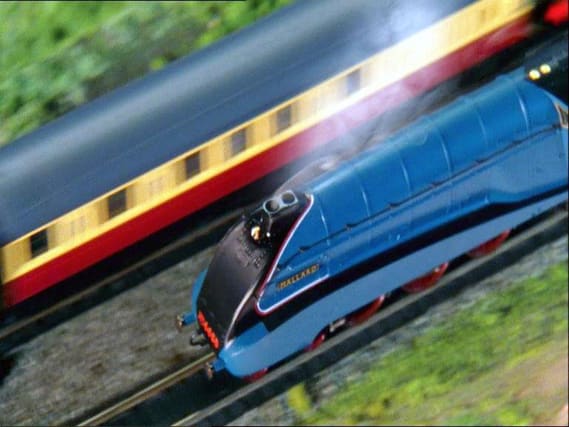 Scalextric and model train maker Hornby has said it regrets not making a “Brexit-themed model” as it cautioned over potential no-deal supply disruption ahead of Christmas.

The toy firm said its “new grasp” of social media has shown how passionate customers are about sharing their views on Brexit.

It said: “We regret not producing a Brexit-themed model.”

“If the situation persists, we have plans for a locomotive that reliably gets stuck between stations,” it added.

But on a more serious note, the group said it was “mindful” of the potential for chaos at ports if the UK crashes out of the EU without a deal – just before the crucial Christmas trading season.

The group’s comments came as it said sales and profit margins rose year-on-year in the four months to August 31.

But it stressed the full-year out-turn is dependent on the sales rate over the festive period.

Hornby said: “Timing is everything when it comes to Christmas.”

“We started our Brexit preparations last year and we will do all we can to ensure our customers get what they want; on time and in full,” it said.

Shares lifted 4% after the update.

The company warned earlier this year there were “major concerns” over a no-deal Brexit, and the impact it would have on imports of products from factories in the Far East, and on exports to worldwide markets.

In June, the group reported a near-halving of annual losses from £10.1 million to £5.2 million, although sales fell from £35.7 million to £32.8
million in the year to March 31, as it cut back on promotional discounts.