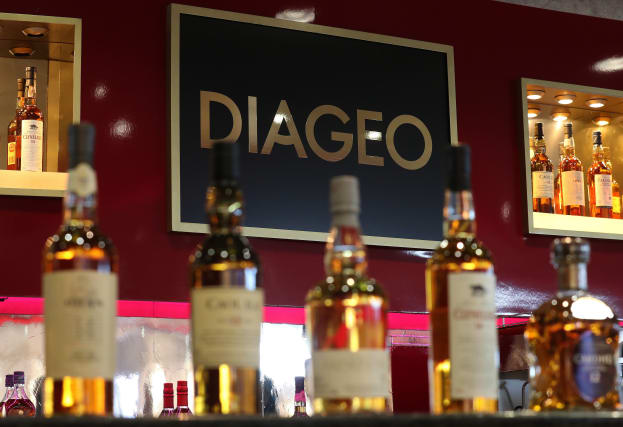 Diageo, the world’s biggest spirits company, warned investors that it is “not immune” to global trade tensions as it hailed a good start to the new financial year.

The Gordon’s gin and Guinness manufacturer said that it could be impacted by “significant changes to global trade policy” and will continue to monitor this closely, ahead of its annual general meeting on Thursday.

He said the company expects to deliver organic net sales growth between 4% and 6% over the 2019-2020 fiscal year.

Diageo added that, based on the current environment, it expects organic operating profit to grow roughly one percentage point ahead of organic sales for the year.

However, it said it expects first-half operating profits to be in line or slightly behind organic sales for the period, due to a strong period last year.

Mr Menezes said: “Fiscal 2020 has started well as we continue to build on the momentum and consistent progress we are making in the execution of our strategy.

“This is supported by a culture of everyday efficiency that enables us to invest smartly in marketing and growth initiatives while expanding margins.”

The annual general meeting will see shareholders vote on a number of resolutions, including the company’s executive pay deal which has seen Mr Menezes handed an £11.7 million pay packet.

Earlier this week, staff at the company’s Scottish whisky distilleries scrapped plans for a first wave of strike action after coming to an agreement over a pay dispute.

On Monday, unions said they will consult with workers after the Johnnie Walker maker tabled the offer which will provide staff with a 3% pay rise this year.