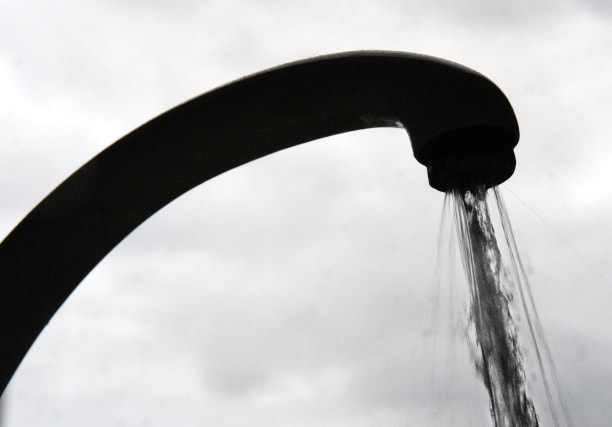 The Consumer Council for Water (CCWater) is demanding urgent improvement from Thames Water, Northumbrian Water, Essex and Suffolk Water and Hafren Dyfrdwy as well as quarterly reports highlighting what action they have taken and what more they plan to do to reduce complaints.

Thames, England’s largest supplier, had a 24% increase in written complaints over the last year, while 10% more customers had to phone to resolve an issue.

Problems sparked by the rollout of a new billing system were the main cause of a spike in calls and written complaints to Northumbrian Water and Essex and Suffolk Water, which are part of the same company.

The changes meant customers had longer waiting times or saw their calls abandoned, leading to a 64% rise in written complaints to Northumbrian Water while Essex and Suffolk’s more than doubled.

Hafren Dyfrdwy saw a 154% rise in written complaints during its transition from Dee Valley Water following a takeover by Severn Trent Water, largely driven by difficulties caused by a new bill layout and changes to charges.

Across all companies, almost half of customer grievances related to problems with their bill or charges, but there was also a 28% rise in complaints about water supply and pressure as suppliers struggled to cope with the bitterly cold spring and a summer heatwave.

Households made more than two million calls to water suppliers across England and Wales over the year to resolve problems, although this was almost 60,000 fewer than the year before.

Some 5,400 more complaints were made in writing, and CCWater saw an increase in customers asking for help after reaching a dead end with their supplier.

CCWater chief executive Tony Smith said: “Far too many customers are having to waste their time and suffer the frustration of disputing unclear or inaccurate bills.

“In the autumn we’ll be bringing the whole industry together to try and improve the standards of billing, as well as demanding a significant fall in the complaints made to the four poor performers named in our report.”

A Water UK spokesman said: “The latest data from CCWater, revealing there have been fewer calls made to water companies to resolve problems, shows that the industry’s determination to provide the very best service for customers is working. But we will always strive to do better.

A Department for Environment, Food and Rural Affairs spokesman said: “While the report shows an overall decrease in the number of household calls, there has been an increase in the volume of written complaints to water companies and performance across different water companies continues to vary greatly.

“We expect water companies to address this as part of future price review plans in order to provide great customer service to all.”