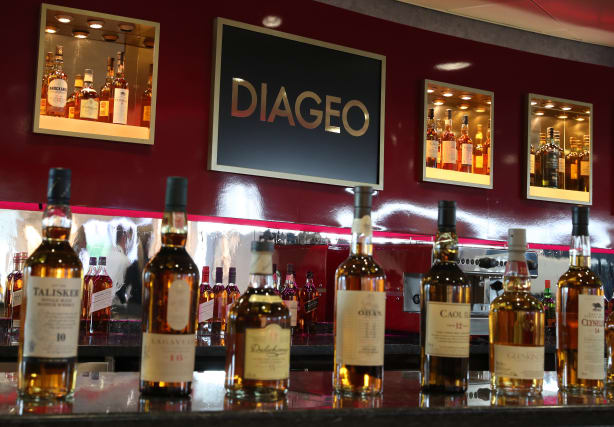 Workers at Diageo’s distilleries have suspended strike action after a last-minute pay deal was offered.

Members of Unite and GMB across Scotland’s distilleries and bottling plants had been scheduled to stop working from 10pm on Tuesday.

It would have seen almost two-thirds of all Diageo workers take part in a series of rolling strikes over 10 days, according to representatives of the unions.

Diageo, which owns Johnnie Walker whisky, Smirnoff vodka and Tanqueray gin, said it had “strong contingency plans in place” to deal with the strikes but put forward a last-ditch pay deal with a two-year commitment.

The drinks giant made £4.2 billion in pre-tax profits, with union representatives saying “performances have improved by every indicator”.

GMB Scotland organiser Keir Greenaway and Unite Scotland officer Stevie Deans said: “We are pleased that on the brink of strike action, Diageo increased its offer to a level that we feel merits our members’ consultation.

“The offer is a two-year commitment that will ensure our members’ pay does not fall below the cost of living, while setting out a time frame for the negotiation of a new collective agreement.

“Our strike action is now suspended while a full consultative ballot of our members takes place on the offer.”