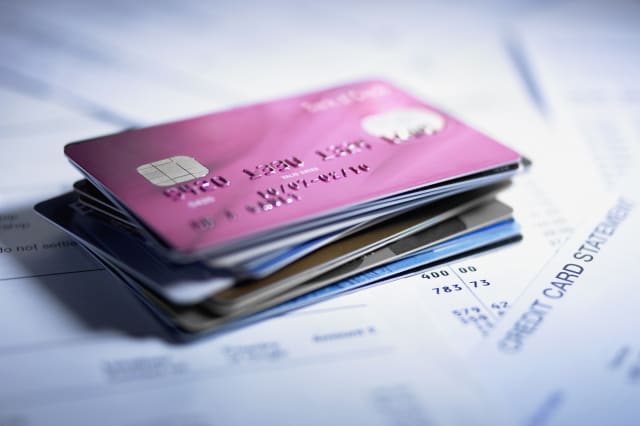 People considering putting more purchases on plastic as Christmas approaches could face rising costs – as average credit card interest rates are now at the highest point in at least 13 years.

It said credit cards have seen a significant increase in APR charges generally in recent months.

Rachel Springall, a finance expert at Moneyfacts, said some providers have pulled their low rate deals altogether while others have increased their interest rates.

She pointed to recent figures from trade association UK Finance suggesting consumers may be making stronger efforts to shift their credit card debts to interest-free alternatives or clear their balances completely.

Ms Springall said: "Data from UK Finance shows a decline in the proportion of credit card balances that bear interest, now 53.4% (June 2019) down from 54.6% a year prior.

Ms Springall said: "Credit card customers should take every opportunity to pay more than the minimum repayment, particularly if they have an interest-bearing card."

She said a borrower who makes a purchase of £3,000 on a typical credit card and repays just £100 per month may see their debt linger for over three years and end up paying £970 in interest.

Ms Springall said: "This alone then should reaffirm the importance to clear debts faster or take advantage of an interest-free deal to give customers more time to spread repayments."