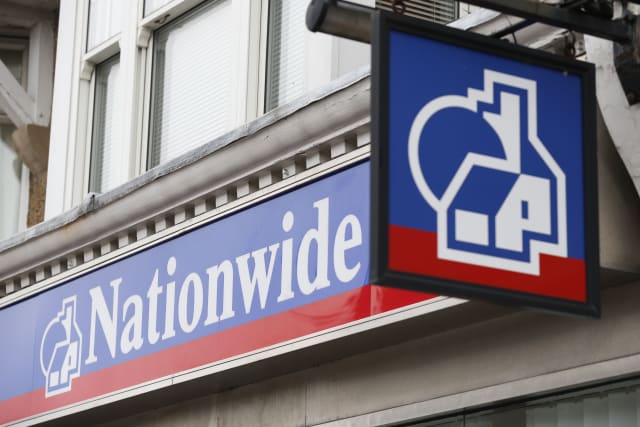 Nationwide has become the latest major lender to say it expects to put aside extra cash to deal with PPI claims, following a bigger-than-expected surge in inquiries as the deadline looms.

The announcement from Britain’s biggest building society follows similar steps taken by Lloyds and Barclays earlier this week, after people rushed to beat the August 29 deadline.

Providing an update on Friday, Nationwide said it had already factored in an anticipated increase in claims towards the deadline in its provisions.

But it said that, in line with experience in the broader market, it had received a higher-than- anticipated volume of complaints and inquiries in the period immediately before the deadline.

Nationwide said: “Whilst the quality and therefore outcome of these complaints and inquiries remains uncertain, the society now estimates that an incremental charge will be made, in addition to the provision as at April 4 2019, in the range of £20 million to £50 million.”

It said the processing of complaints and inquiries continues, and therefore the ultimate provision recognised could be above or below this range.

The upper end of this provisional estimate is not significant to the society’s financial position, it said.

The estimated range amounts are preliminary and unaudited.

On Thursday, fashion retailer N Brown, which is behind the brands Jacamo, Simply Be and JD Williams, said it expects to put aside up to £30 million extra to deal with PPI claims, after seeing related inquiries surge tenfold in the run-up to the deadline.

Barclays said earlier this week that it had received a significantly higher-than-expected volume of PPI-related claims, inquiries and information requests during August, with a further spike in the final days leading up to the complaints deadline.

Around 64 million PPI policies were sold in total across the industry, many in the 1990s and early 2000s.

Outdoor meeting rules expected to be relaxed in Wales