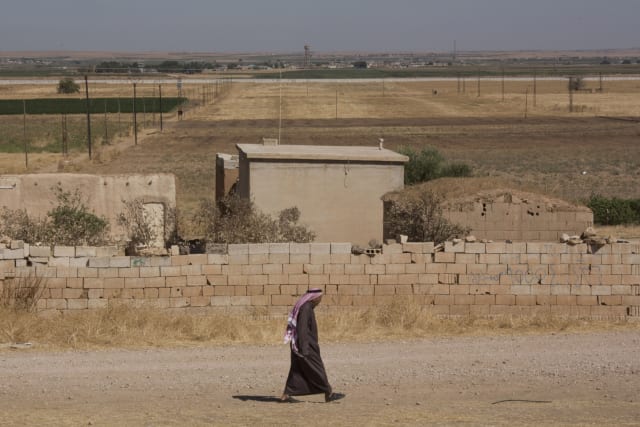 The great-nephew of John Profumo has committed suicide, 16 months after returning from Syria where he was a volunteer fighter against Islamic extremists, it has been reported.

Jamie Janson, 44, had been an aid worker before becoming one of dozens of westerners who volunteered to fight with the Kurdish People’s Protection Units (YPG) against extremists in Syria and the Levant.

Mr Janson was understood to have struggled with mental health problems in recent years, The Daily Telegraph reported.

His father, Martin, 72, was quoted by the paper as saying: “My son Jamie took his own life at the age of 44.

“As a family we are all devastated and do not want to talk about the circumstances. It is tragic and something we are all trying to deal with.”

Mr Janson counted among his grandparents Mary Ainslie Profumo, sister of John Profumo, the Conservative minister whose liaison with call girl Christine Keeler in the 1960s became one of the biggest political scandals of the last century.

For confidential support call the Samaritans on 116123, or visit a local Samaritans branch.