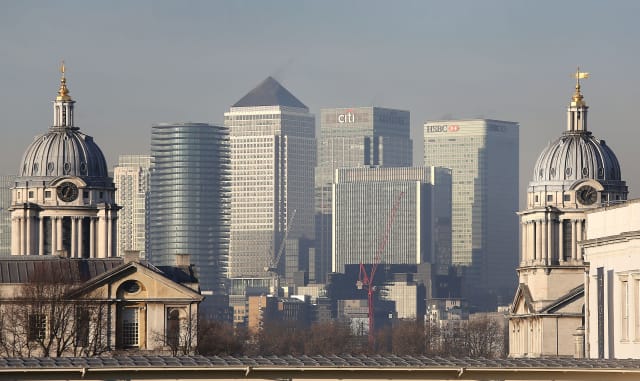 The Hong Kong exchange’s takeover tilt for the LSE marks the latest in a long line of bids for the London bourse over the years.

Here is a potted history of failed LSE mega mergers:

A £21 billion merger with German rival Deutsche Borse collapsed after it was blocked by the European Commission.

It came after a year of talks and was the third attempt at a tie-up between the two companies after setbacks in 2000 and 2005.

The LSE agreed a merger with Canadian rival TMX Group, which operates the Toronto Stock Exchange.

But the deal was ditched in June 2011 after the LSE was trumped by a competing bid for TMX by rival Canadian consortium Maple.

The LSE rejects a $4.2 billion (£3.4 billion) bid from US exchange Nasdaq, which prompts a hostile battle.

Nasdaq’s deal was then scrapped in February 2007.

Australian investment vehicle Macquarie launches a hostile approach for the LSE, but abandons its pursuit of the exchange in February 2006 after it admits defeat on the price.

The LSE’s long-term suitor Deutsche Borse tables a £1.3 billion bid for the LSE, but scraps the offer in March 2005.

It falls through in November 2000 after winning the backing of just 6.7% of LSE investors.