More than 2,800 PPI complaints escalated per week to ombudsman 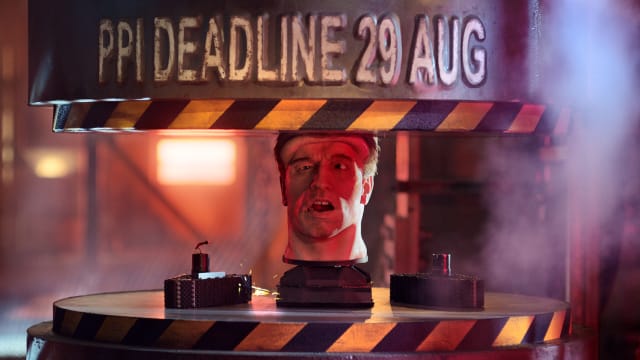 The financial ombudsman received more than 2,800 PPI complaints a week typically in the first half of this year as the scandal edged further towards a close, figures show.

Some 73,462 PPI complaints were received during the period, the Financial Ombudsman Service (FOS) said.

In total, there were 161,390 complaints about financial products – an average of more than 6,000 complaints a week.

Around one in five complaints about PPI was upheld in consumers’ favour in the first half of this year.

In the previous half-year the ombudsman recorded 83,496 complaints about PPI.

PPI (payment protection insurance) was widely mis-sold alongside products such as credit cards, store cards, mortgages and other types of borrowing.

People did not want it, need it or even know they had it in some cases.

The deadline for complaining to firms about PPI was in August – and prompted a last-minute surge in claims.

Although the deadline has now passed, some people can still escalate their PPI complaint to the ombudsman if they have already complained to the firm and were unhappy with the outcome.

Earlier this week, Lloyds and Barclays outlined plans to increase their PPI provisions.

Barclays said that, in line with wider industry experience, it had received a significantly higher than expected volume of PPI-related claims, inquiries and information requests during August, with a further spike in the final days leading up to the complaints deadline.

Caroline Wayman, chief ombudsman and chief executive of the Financial Ombudsman Service (FOS) said: “We received over 6,000 new complaints a week in the first half of this year, with PPI continuing to be the most complained-about product.

“If you’re unhappy with a financial business, you can come directly to the Financial Ombudsman Service and we’ll see if we can help.

“If a business hasn’t done the right thing, we have the power to put things right.”