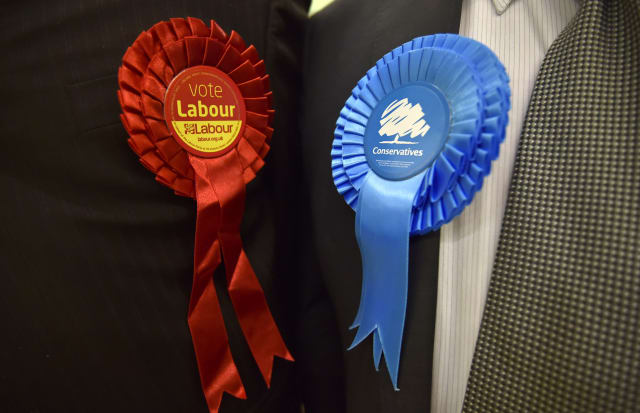 More than one in ten MPs have changed their party in the current parliament after Amber Rudd quit the Cabinet and became an independent and Angela Smith joined the Liberal Democrats.

Figures show that 73 members have changed party affiliation – including becoming independent or joining a new party – since Theresa May was elected with a minority government in 2017.

Much of the chopping and changing has come about due to Brexit, with the Conservatives suspending 21 MPs after defying the whip to vote against a no-deal Brexit this week.

Seven MPs who left the Labour party to form an Independent Group owing to concerns about anti-Semitism in the party and Brexit are also included within this tally, as is Chuka Ummuna’s switch from Change UK to independent and then to Liberal Democrat.