Markets quieter as eventful week comes to a close 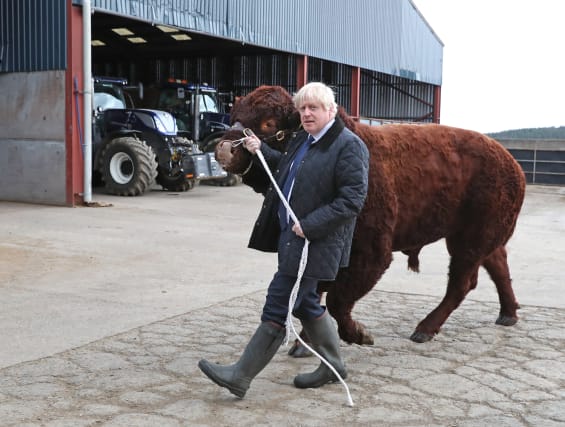 Britain’s financial markets were in a calmer mood on Friday at the end of a dramatic week, with both the pound and the FTSE 100 only making small movements.

It comes at the end of a week when the currency hit its lowest level against the dollar since 1985, but subsequently recovered as the actions of MPs and the loss of the Government’s majority made a no-deal Brexit appear less likely.

David Cheetham, chief market analyst at XTB, said: “Prolonged periods of uncertainty is typically associated with weakness in a currency, but the pound has responded positively to the latest developments as the fading prospects of a no-deal have attracted buyers back into the market.”

The FTSE 100 meanwhile was recovering from a rough couple of days, in which the index had been held back by the pound’s rising value.

The global mood going into the weekend was steady, despite some lingering concerns over the economy.

David Madden, market analyst at CMC Markets UK, said: “European equity markets are higher on the day, but they gave up some of their gains on the back of the mixed US jobs report. The non-farm payrolls report showed that 130,000 jobs were added in August, which undershot the 158,000 forecast, and July reading was revised down to 159,000 from 164,000.”

The subdued mood also extended to the oil markets, where prices were still inching up on positive sentiment around US-China relations, but failed to match Thursday’s rally.

In company news, pub group and brewer Greene King said it has seen like-for-like sales dip in the first quarter on the back of plummeting beer sales, ahead of its £2.7 billion takeover.

Housebuilder Berkeley Group said market conditions in London and the South East were “robust” in the first quarter but it warned Brexit concerns and high transaction costs “constrained” the wider housing market.

Connect Group announced that its Smiths News business has confirmed a deal to distribute The Daily Telegraph and its Sunday sister paper.