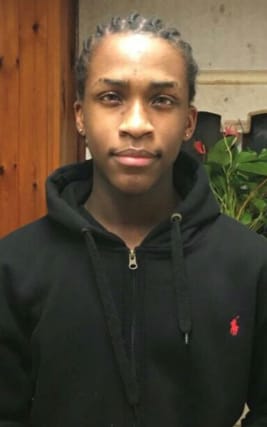 A 28-year-old man has been charged with the murder of a teenager who died of stab wounds.

Taylor Williams, 18, was found injured at an address in Basingstoke, Hampshire, on Saturday August 31 and died in hospital.

Olamide Soyege, of Mayswood Gardens, Dagenham, east London, has been charged with murder.

He has also been charged with robbery, conspiracy to rob and possession of a bladed article.

The pair are due to appear at Basingstoke Magistrates’ Court later.

The victim’s family said in a statement: “Words cannot express the way we feel about losing a much-loved son and brother.

“Taylor was a charming, loving and funny young man with a large extended family who supported him throughout his years.

“Our Taylor has been taken from us in such a heartbreaking, devastating way but our faith in God is such that we know the Lord will find a way to turn this tragic incident into something positive.

“We love you, Taylor. Sleep in eternal peace.”

A force spokesman said: “Police were called to a disturbance at 10.44pm on Saturday 31 August at an address in Shooters Way.

“Taylor John Williams, 18, from Bromley, was found at the address with stab wounds.

“He was taken to hospital where he subsequently died.”