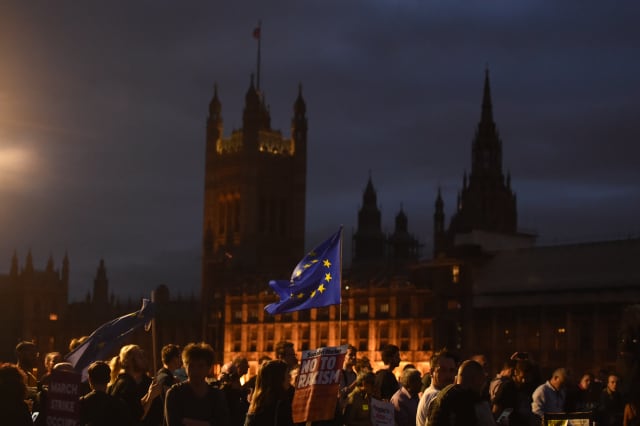 Prime Minister Boris Johnson announced that he will seek to trigger a snap general election after losing a crunch vote on Brexit on Tuesday night.

But will the Commons be able to stop a no-deal? And will there be a general election?

Here the PA news agency looks at how events may play out on Wednesday.

– What happened on Tuesday night?

A cross-party group succeeded in their bid to seize control of Commons business on Wednesday, guaranteeing time to debate a new law to block a no-deal Brexit.

Twenty-one Tory rebels were among 328 MPs who voted for the motion, which won by a majority of 27.

– What will MPs debate on Wednesday?

The legislation put forward by a cross-party group, led by the Labour MP and Brexit Select Committee chairman Hilary Benn and Tory former Foreign Office minister Alistair Burt would require a delay to Brexit unless there was a deal or Parliament explicitly backed leaving the EU without one by October 19.

The snappily-titled European Union (Withdrawal) (No. 6) Bill 2019 also has the support of former Cabinet minsters Philip Hammond and David Gauke, a sign of how the rebel ranks have been bolstered following the change in prime minister.

Under the terms of the Bill, the Government must ask the European Union for a delay to Brexit until January 31, 2020 if no agreement has been reached and MPs have not agreed to a no-deal exit.

If the European Council proposes an extension to a different date then the Prime Minister must accept that extension within two days, unless the House of Commons rejects it.

– What will happen then?

For the Bill to become law, it must clear all stages in the Commons before heading to the House of Lords for further scrutiny.

The process usually takes weeks, but it could be hurried through in as little as three days to be passed before Parliament is prorogued next week.

However this will not be straightforward: MPs could defeat the Bill, or peers could attempt to block its passage by talking it out.

– Will there be an election?

Boris Johnson said he would seek to trigger a snap general election after losing the vote.

The motion would require the support of two-thirds of MPs under the provisions of the Fixed-term Parliaments Act, but Labour indicated that they would not support the move until chances of a no-deal Brexit were taken off the table.

If the motion is tabled, it is likely this will be debated on Wednesday.

While Labour’s refusal to back it would limit the likelihood of Mr Johnson’s motion succeeding, other avenues remain open to the Prime Minister to push for a poll – including triggering a confidence motion in his own Government.

– Are there other ways the PM’s plans to prorogue could be thwarted?

The PM faces threats from many angles, with legal challenges coming in courts across the UK.

A cross-party group of MPs and peers who want to block Parliament’s suspension had a hearing of their application in Edinburgh on Tuesday.

On Thursday, the High Court will consider a judicial review request from Gina Miller, the businesswoman who successfully challenged the Government over the triggering of the Article 50 process to start the Brexit countdown. She, too, wants to challenge Mr Johnson’s suspension of Parliament.

And in Belfast, a judicial review against the Government by a campaigner arguing that no-deal could jeopardise the Northern Ireland peace process is scheduled for September 16.