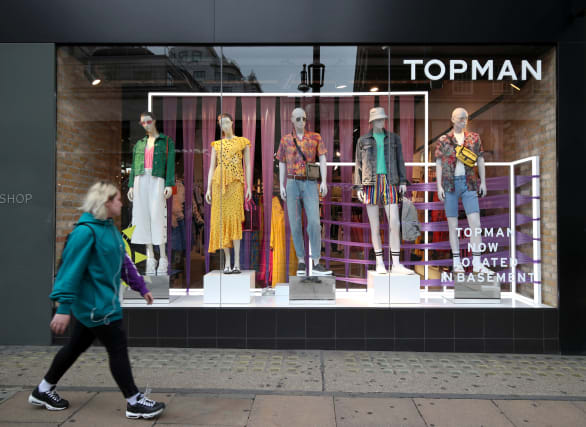 David Shepherd, a key lieutenant in Sir Philip Green’s retail empire, has stepped down from his position as chief operating officer at Arcadia.

Representatives for Arcadia confirmed that the 55-year-old businessman, who was formerly brand director of Topman for more than 13 years, was taking early retirement.

He has been with the company for more than 25 years, beginning with a Saturday shop floor role at the Oxford Circus branch of Topshop.

Known for turning around the Topman brand’s fortunes during his time in charge, Mr Shepherd caused a stir in 2001 when he labelled his customers as “football hooligans” who would only wear a suit for a court appearance.

He later apologised for the gaffe.

His departure marks another loss of a senior figure at Sir Philip’s businesses.

Earlier this year, businesswoman and TV star Baroness Karren Brady resigned from her position as chairwoman of Taveta Investments, the holding company which owns Arcadia Group.

Arcadia is currently in the middle of a restructuring process which will see swathes of stores close and rent bills slashed.

The shake-up of the shopping empire comprises 23 store closures in the UK, putting around 1,000 jobs at risk.

Another 25 operating under the Miss Selfridge and Evans stores are also in the process of being closed down, while landlords of some remaining shops will be paid a reduced rent bill.

It has also shuttered 11 Topshop and Topman locations in the US.

Over the weekend, it was reported in The Sunday Times that Arcadia’s chief executive Ian Grabiner was laying the groundwork for a break-up of the brand portfolio, which also includes Burton and Wallis.