Fast And Furious chase sequence filmed on The Mall 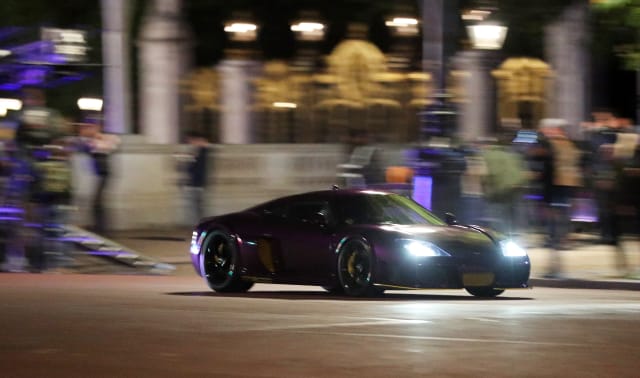 A chase sequence for The Fast And The Furious franchise has been filmed on The Mall.

A police vehicle and gleaming supercar were involved in the sequences, shot in the early hours of Sunday morning near Buckingham Palace.

Earlier this summer, producers halted work on the movie after a stuntman sustained a serious head injury on set.

A recent statement said stuntman Joe Watts, 31, is still in hospital and “has a long road ahead” of him but doctors are pleased with his recovery so far.