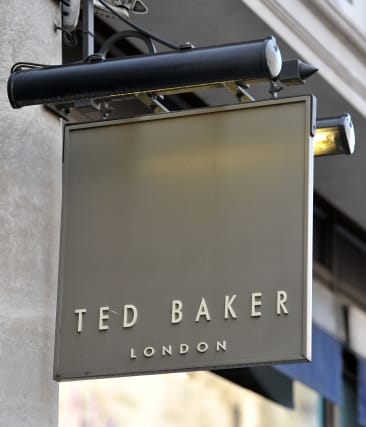 Ted Baker has ended its solo efforts to break into the Japanese market, by signing a five-year licensing deal with local operator Sojitz Infinity to expand across the Asian country.

The fashion chain launched in Japan in 2012 and currently has five stores, but the new deal will see Sojitz take over expansion operations to launch more locations in department stores and the high street, and improve its online offering.

Bosses at Ted Baker said the deal will cost around £4 million, with £3 million in cash, but insisted pre-tax profits will increase from the agreement in future years.

Chief executive Lindsay Page said: “Over recent years, we have invested in introducing Ted Baker to Japanese customers and we are confident that our new Japanese Retail Licence Partner will build on this platform and deliver meaningful long-term growth.

“We firmly believe that Japan has the long-term potential to be an important market for the Ted Baker brand.”

Ted Baker will transfer assets, including stock and stores, to Infinity free pf charge, while current season stock will be sold at commercial rates.

Sojitz Infinity, which is listed on the Toyko Stock Exchange, has operated in Japan for more than 60 years, including launching the McGregor brand into almost 250 locations across the country.

Chief executive Kohei Ono said: “Ted Baker is a brand that we have followed since its arrival in Japan, for a long time, and believe it has the potential to appeal to more consumers in this market.

“Our knowledge and experience in building fashion brands through stores, concessions and online should add value to Ted Baker and we look forward to working together.”

The relationship is set to start on October 1, and means Ted Baker will have 17 Retail Licence Partners across the globe.