A musician who travelled to the Canadian wilderness to record nature sounds was mauled to death by a bear as he slept, according to the BBC.

Julien Gauthier, a French-Canadian composer, was travelling with biologist Camille Toscani in the country's Northwest Territory when the attack took place.

Toscani alerted authorities of the attack at around 7:45 in the morning last Thursday. She told the Royal Canadian Mounted Police that Gauthier had been dragged away in the middle of the night. Police launched a search and found his body the following day. 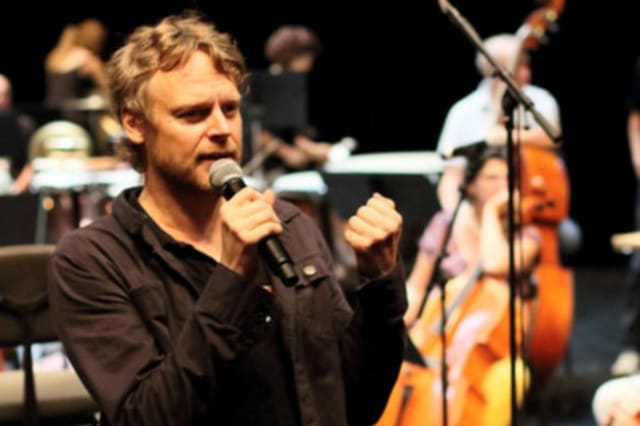 Gauthier, 44, was born in Canada but moved to France when he was 19. He was an accomplished composer and recording artist who had been serving as the composer in residence at France's Brittany Symphony Orchestra since 2017.

The orchestra released a tribute to Gauthier in a Facebook post, calling him a "sensitive, generous and talented man." 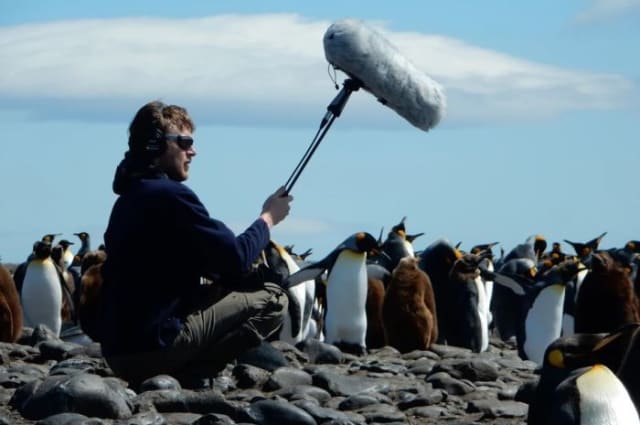 According to a fundraising page for the journey, Gauthier's goal was to record and compose original sounds from what he discovered in the wilderness while Toscani took photos. Upon his return, Gauthier planned to collaborate with French cellist Michèle Pierre on an original piece of music that would incorporate his recordings.

"It was his dream to go there, to go to the North," Toscani told the French-language newspaper Le Parisien. "He had asked me to take part in this adventure, we had been thinking about it for three years. We were so happy to get to do it. He was a unique artist, inspired by open spaces and nature."

This wasn't Gauthier's first nature-recording excursion either. The musician spent five months in Antarctica's Kerguelen Islands last year, a journey that led him to compose his "Southern Symphony," which was later broadcast on French radio.